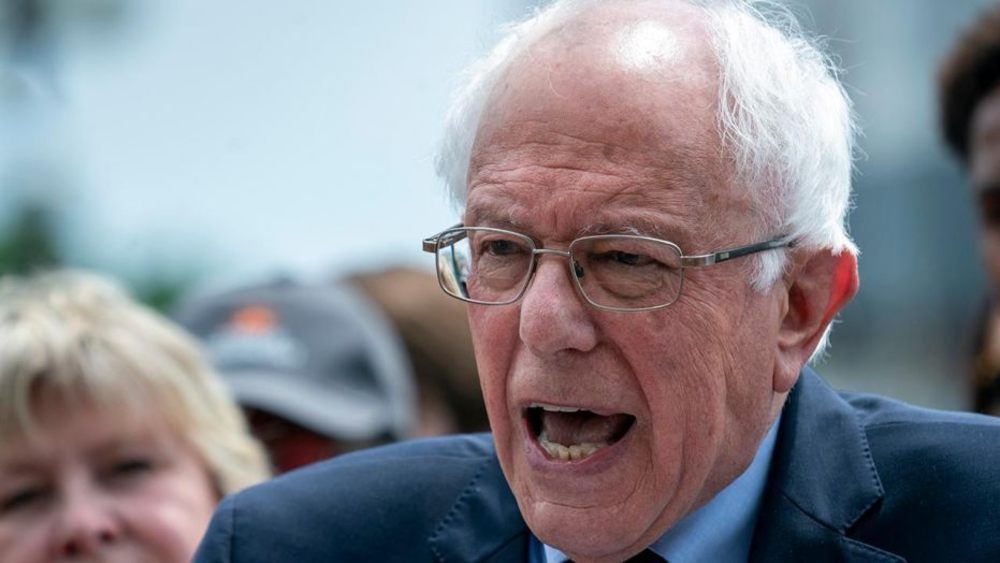 BREAKING NEWS – Washington, D.C. – Bernie Sanders courts big donors to boost his 2020 campaign despite calling out his opponents for doing the same in 2016. When confronted regarding the appearance of hypocrisy, he explained his position. “There seems to be a misunderstanding,” he began. “In 2016 I would not take money from Wall Street billionaires, however I will take it now because mathematically, it would decrease their net worth which is my ultimate goal. I’m not a hypocrite. I am still against big donors, because I am seeking ‘huge’ donors and ‘large’ donors, and based on a Thesaurus, my conscience is clear… or something like that.”