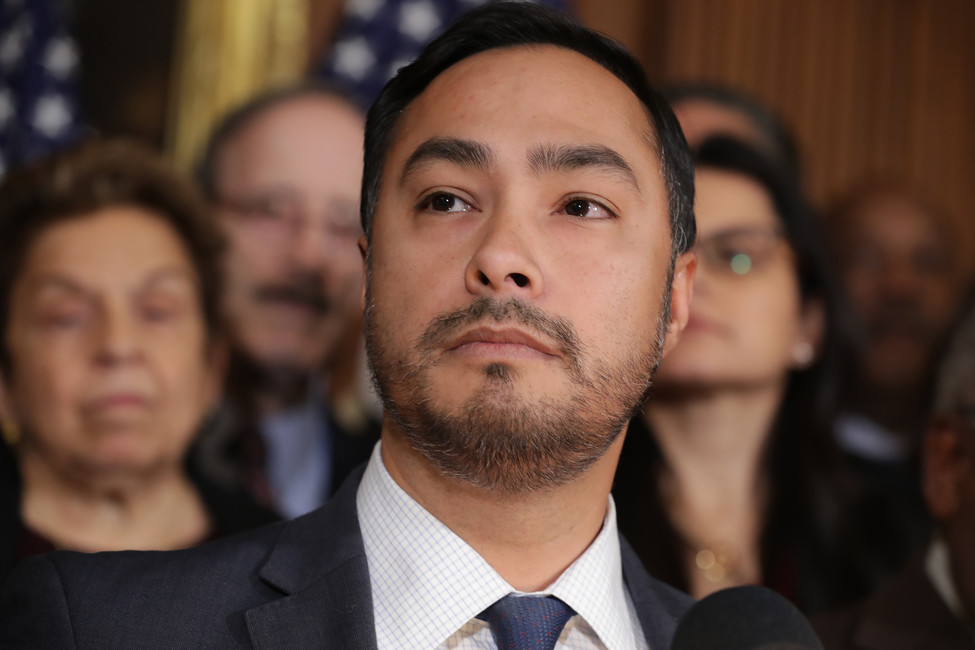 BREAKING NEWS – San Antonio, Texas – Trump donors whose names and employers were posted in a highly controversial tweet by Democratic Rep. Joaquin Castro, blasted the Texas congressman for what they described as a “ridiculous” stunt. One of those Trump donors even revealed he’s also been a supporter of local Democratic lawmakers—including Castro himself. Wayne Harwell, the owner of a local real estate development company whose name appeared on the list Castro, told Fox News in a phone interview that he donated money to Castro’s congressional campaign. But he suggested that after the Texas congressman outed him in a bid to shame Trump supporters, he won’t be supporting him anymore. Castro then responded to Harwell’s statement in a tweet, by saying, “I will call for a boycott if he gives Trump’s campaign one penny that rightfully belongs to me. Harwell appears to be just another greedy billionaire spending his money in any way he sees fit, instead of seeking the input and approval of local democrats on how his cash should be distributed.”