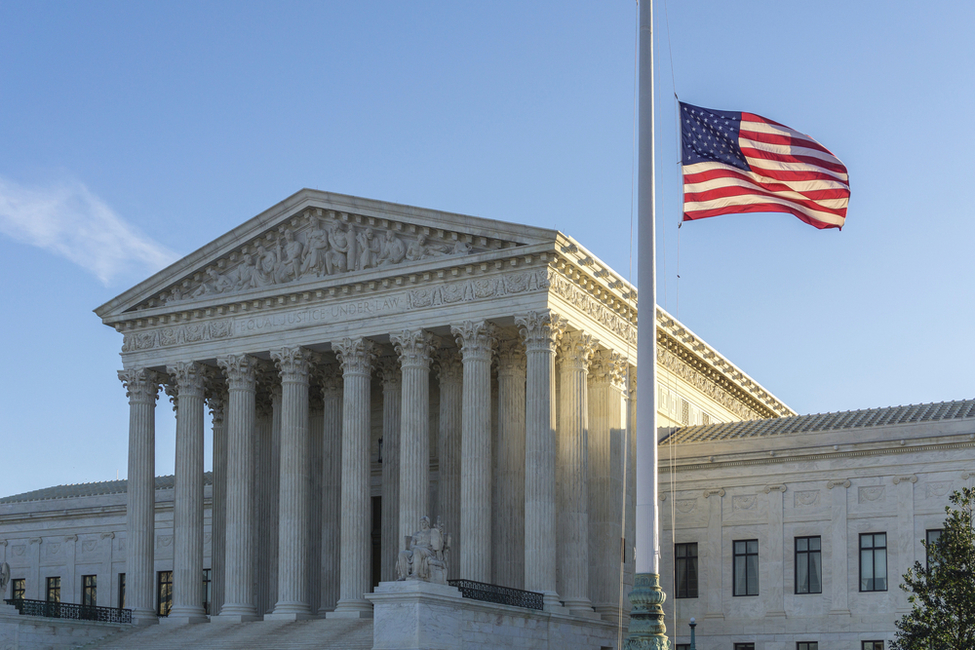 BREAKING NEWS – Washington, D.C. – Several high-profile Senate Democrats warned the Supreme Court in pointed terms that it could face a fundamental restructuring if justices do not take steps to “heal” the court in the near future. The ominous and unusual warning was delivered as part of a brief in a case related to a New York City gun law. Sens. Sheldon Whitehouse, D-R.I., Richard Blumenthal, D-Conn., Mazie Hirono, D-Hawaii, Richard Durbin, D-Ill., and Kirsten Gillibrand, D-N.Y., referenced rulings by the court’s conservative majority in claiming it is suffering from some sort of affliction which must be remedied. “The Supreme Court is not well. And the people know it,” the brief said. “Perhaps the Court can heal itself before the public demands it be ‘restructured in order to reduce the influence of politics.'” The Supreme Court responded to the brief filed by the democrats and asked the question, “What do you feel is the solution to your perceived problem?” The democrats responded with a second brief, “We do not want anymore conservative judges appointed to the Supreme Court until further notice. President Trump appointed two, and now we demand that the next judge he selects is liberal, and the further left, the better. Had Hillary Clinton won in 2016, we are confident she would’ve alternated appointments between liberal and conservative, with the first appointment being conservative, to show her good will. Whereas President Trump is neither fair nor objective with his blatant unprecedented one-sided ruthless appointments.”