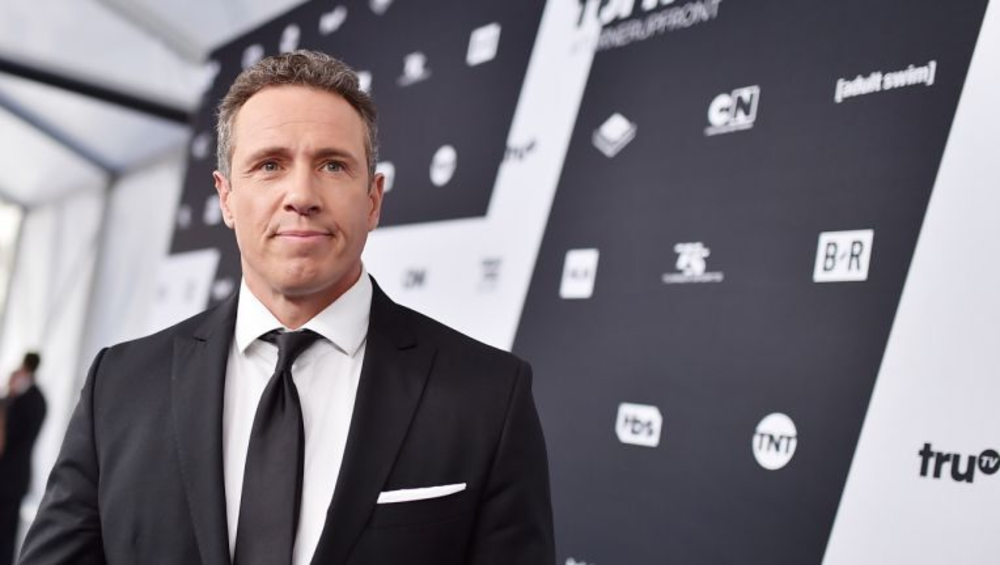 BREAKING NEWS – New York City, New York – A viral video in which the “Cuomo Prime Time” host Chris Cuomo threatened a man who apparently had called him “Fredo.” The video of the confrontation, which originally surfaced on the YouTube channel “That’s The Point with Brandon” and was circulated by Daily Wire reporter Ryan Saavedra, begins with the man telling Cuomo, “I thought that was who you were.” The CNN host clearly didn’t appreciate the comment and the clip quickly became a trending topic on social media. “No, punk-ass b—-es from the right call me ‘Fredo.’ My name is Chris Cuomo. I’m an anchor on CNN,” Cuomo responded. “‘Fredo’ was from ‘The Godfather.’ He was a weak brother and they use that as an Italian slur — are any of you Italian?… It’s a f—ing insult to your people. It’s an insult to your f–kin’ people. It’s like the N-word for us. Is that a cool f—ing thing?” When it was brought to his attention on his show that night people on CNN and even on his own show have used the word “Fredo”, Cuomo responded, “We at this network use the name because we are journalists, and uh… uh… uh, certain rules simply don’t apply to us. Uh… uh, well anyway… here at CNN we often use racial slurs to uh, emphasize a point. We even use the N-word in staff meetings, however we the frequency has been reduced since overly sensitive black people began whining to HR.”