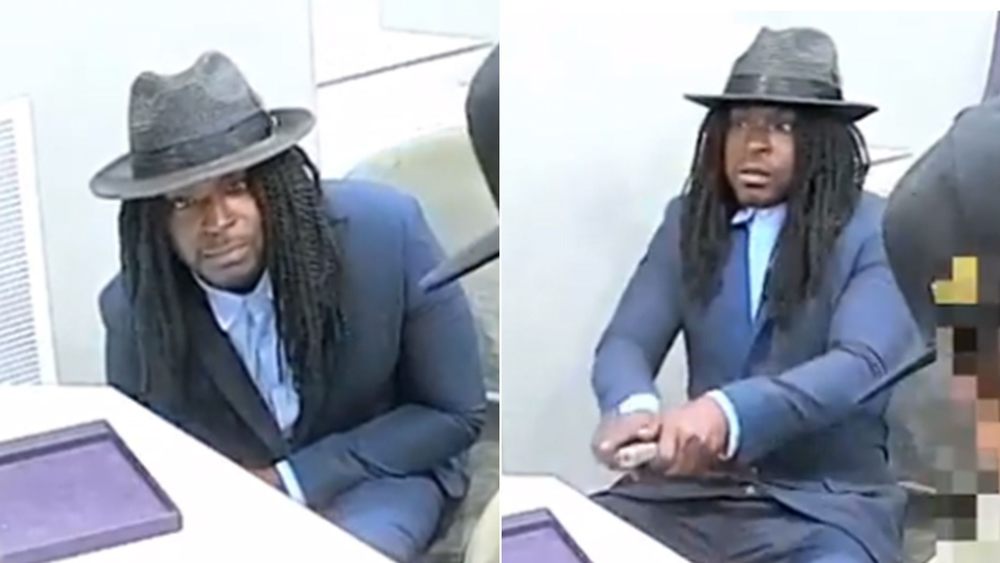 BREAKING NEWS – New York City, New York – A trio of armed robbers are wanted for swiping an estimated $4 million in jewelry from a New York City store in a brazen, broad daylight robbery, attempted to make their getaway by hailing a taxi — but they reportedly couldn’t find a cab driver who would stop to pick them up. “Nobody would pick them up,” a New York City Police Department official told the newspaper. “They seemed to have it all worked out, except how to get away.” Civil rights activist Al Sharpton immediately weighed in on the robbery. “This is one of the clearest cases of racism I have seen in years,” explained Sharpton. “The cabs just whizzed by them like they weren’t there, treating the men like a bunch of criminals. But I believe that it’ll all work out in the end. Because if the three men are eventually caught, I would urge them to sue the racist taxi companies for $4 million, and appointing me as their spokesman!”