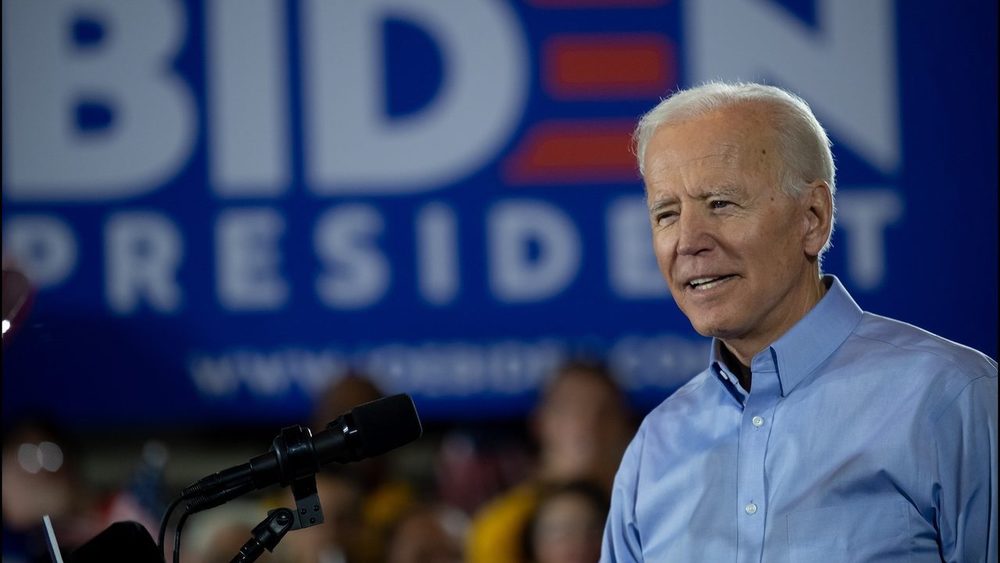 BREAKING NEWS – Croydon, New Hampshire – “I want to be clear, I’m not going nuts,” Biden, 76, told an audience during a campaign rally. The comment came after the former vice president hesitated when trying to recall exactly he had given another speech hours before at Dartmouth College. “I’m not sure whether it was the medical school or where the hell I spoke. But it was on the campus,” Biden said. “I’m not going nuts!” he emphatically stated a second time. “I know for sure it was an Ivy League school. And I believe I was speaking on a closed circuit, because I recall talking in a room alone that didn’t have any windows, and it was decorated in padding from the floor to the ceiling. Anyway, after I thumbed a ride here, once I removed a jacket my staffers had my try on that I felt was way too tight and had an unusually high amount of straps. So, hopefully I can count on your vote to help me beat Trump, so I can bring sanity back to the White House.”