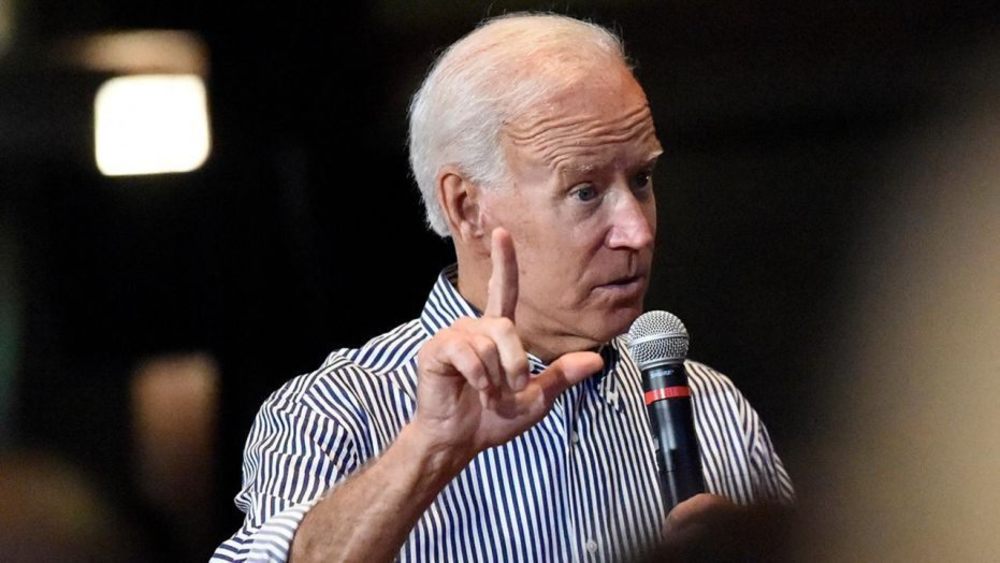 BREAKING NEWS – Hanover, New Hampshire – Joe Biden painted a vivid scene for the 400 people packed into a college meeting hall. A four-star general had asked the then-vice president to travel to Konar province in Afghanistan, a dangerous foray into “godforsaken country” to recognize the remarkable heroism of a Navy captain. Some told him it was too risky, but Biden said he brushed off their concerns. “We can lose a vice president,” he said. “We can’t lose many more of these kids.”

The Navy captain, Biden recalled, had rappelled down a 60-foot ravine under fire and retrieved the body of an American comrade, carrying him on his back. Now the general wanted Biden to pin a Silver Star on the American hero who, despite his bravery, felt like a failure. “He said, ‘Sir, I don’t want the damn thing!’ ” Biden said, his jaw clenched and his voice rising to a shout. “ ‘Do not pin it on me, Sir! Please, Sir. Do not do that! He died. He died!’ ”

“This is the God’s truth,” Biden had said as he told the story. “My word as a Biden.” Except almost every detail in the story appears to be incorrect. Based on interviews with more than a dozen U.S. troops, their commanders and Biden campaign officials, it appears as though the former vice president has jumbled elements of at least three actual events into one story of bravery, compassion and regret that never happened. The former vice president went on to reflect on his own past regarding civil rights while he was in college. “During the Civil War, when I wasn’t going to class, I was protesting with a lot of my friends the racism of the south. And I can also remember how horrified I was back then while in my dorm room watching cable, and I saw the news flash about Abraham Lincoln getting stabbed to death by John Wilkes Booth.”