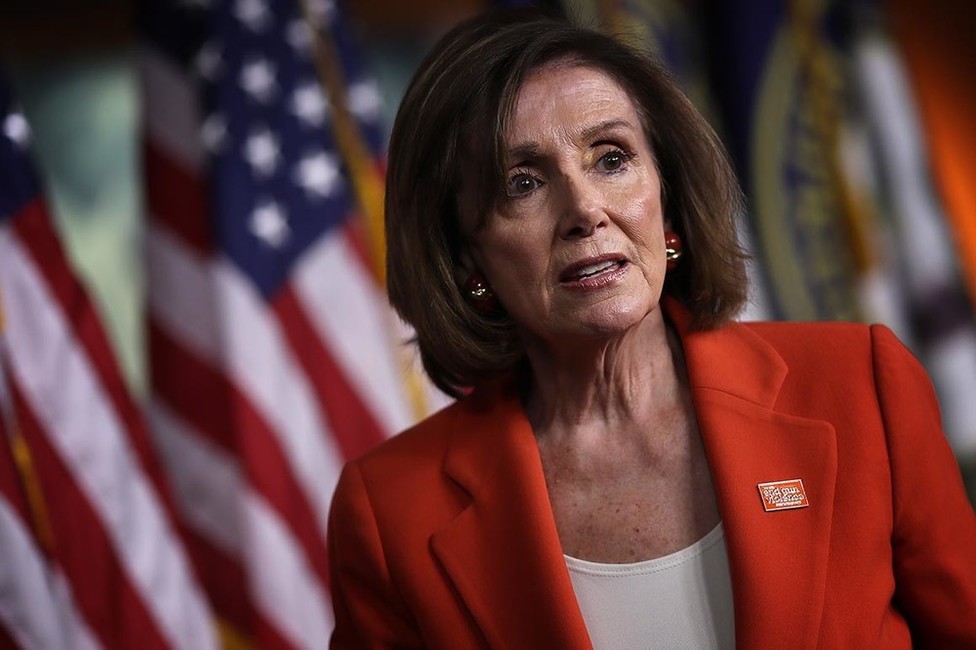 BREAKING NEWS – Washington, D.C. – Speaker of the House Nancy Pelosi has announced that she plans on dropping leaflets all over the nation at the end of the month, to encourage the public to support President Trump’s impeachment. “I will be flying all over the nation on Halloween, distributing information about our wicked president,” she began. “Unlike Trump who thinks he’s above the law, I will not violate any FAA laws while making passes on my broom throughout the United States on that night. I may occasionally cackle which may alarm small children that are trick-or-treating, but I won’t cast any spells on them… unless they are wearing a MAGA hat.”