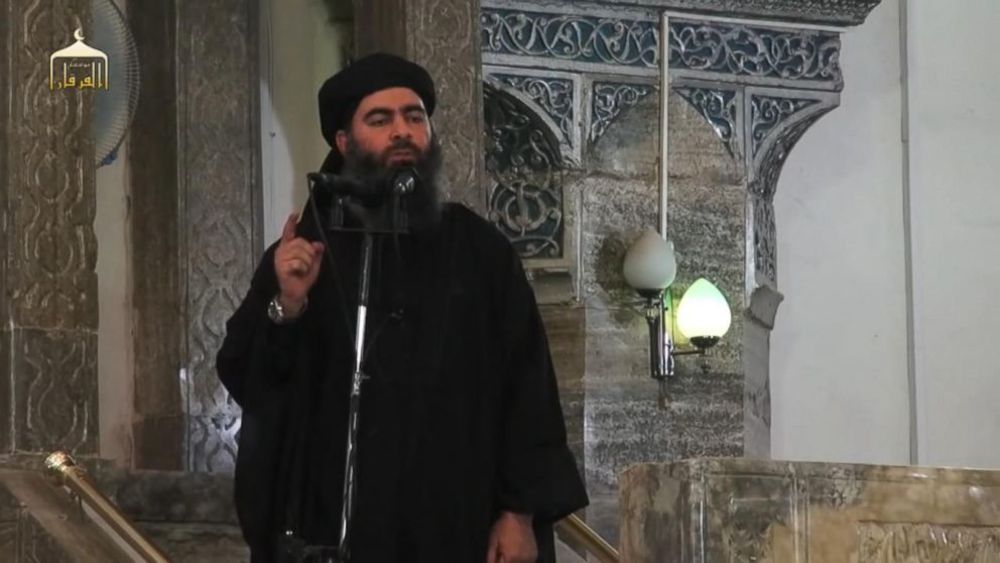 BREAKING NEWS – Washington, D.C. – The Washington Post published a gasp-inducing headline for the ages, describing ISIS leader Abu Bakr al-Baghdadi who was killed in a successful US military raid on ISIS, as an “austere religious scholar.” The obituary, written by The Post’s National Security reporter Joby Warrick, followed confirmation of al-Baghdadi’s death. It detailed al-Baghdadi’s rise to the terrorist group’s shadow leader from what the paper described as his origins as a “religious scholar with wireframe glasses.” The story first appeared to run under a headline that referred to al-Baghdadi as the “Islamic State’s ‘terrorist-in-chief.'” It was unclear why or who decided to change the “terrorist” label to “austere religious scholar.” Congresswoman Maxine Waters weighed in on the U.S. raid. “Not surprising, Trump ordered the death of a preacher,” she began. “This time he has crossed a line. I bet he had members of the choir killed too. This is outrageous! Executing a man while he’s holding a bible and a hymn book? The reason why he didn’t brief Congress because he knew that we democrats would’ve started praying, informed God what Trump was up to, and the Almighty would’ve thwarted another one his racist plans! He intentionally hid his plans from our heavenly father! This proves Trump is going to hell! Impeach 45!”