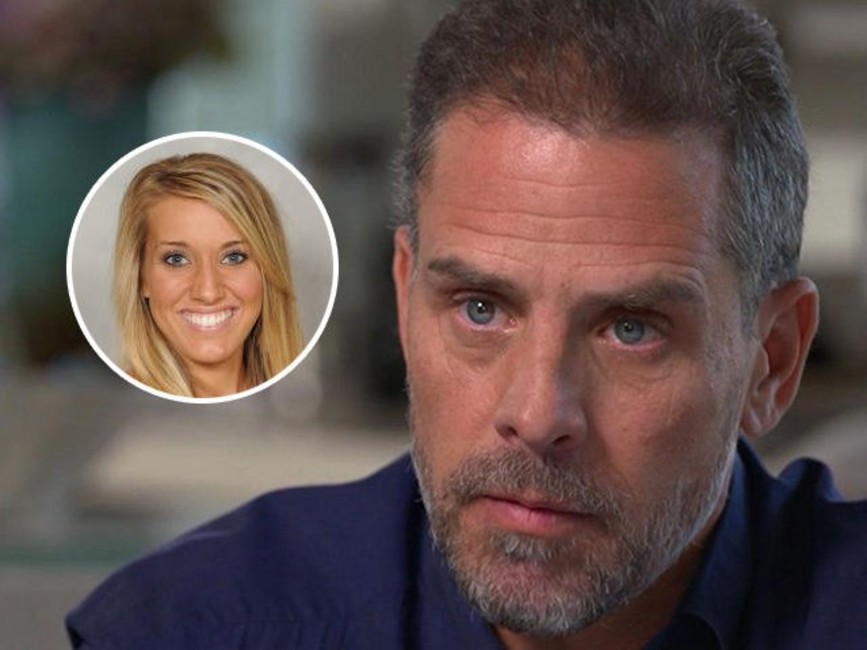 BREAKING NEWS – Washington, D.C. – Joe Biden, the 2020 Democratic candidate, can welcome a sixth grandchild into his family after a DNA test confirmed that he was the father of an an Arkansas “Baby Doe.” Testing found “with scientific certainty” that Joe Biden’s son fathered the child, according to a motion filed Wednesday. He “is not expected to challenge the results of the DNA test or the testing process,” the filing said. Hunter Biden, 49, agreed to take the paternity last month after 28-year-old Lunden Roberts claimed he was the father of her 1-year-old child. Biden has publicly denied he was the father, but Roberts said Biden had admitted otherwise to her in private. He is now admitting that he impregnated Roberts after a drinking binge, that he alleged was prompted by “my nutty father telling me he is running for president, and actually thinking he can beat President Trump in a general election.” Joe Biden later stated, “If what my son said is true, I believe Trump should be paying Lunden Roberts child support, since the President is obviously indirectly responsible for the conception of my newest grandchild. I am also confident in our judicial system, and I can’t wait for Trump to try weasel his way out of this in family court.”