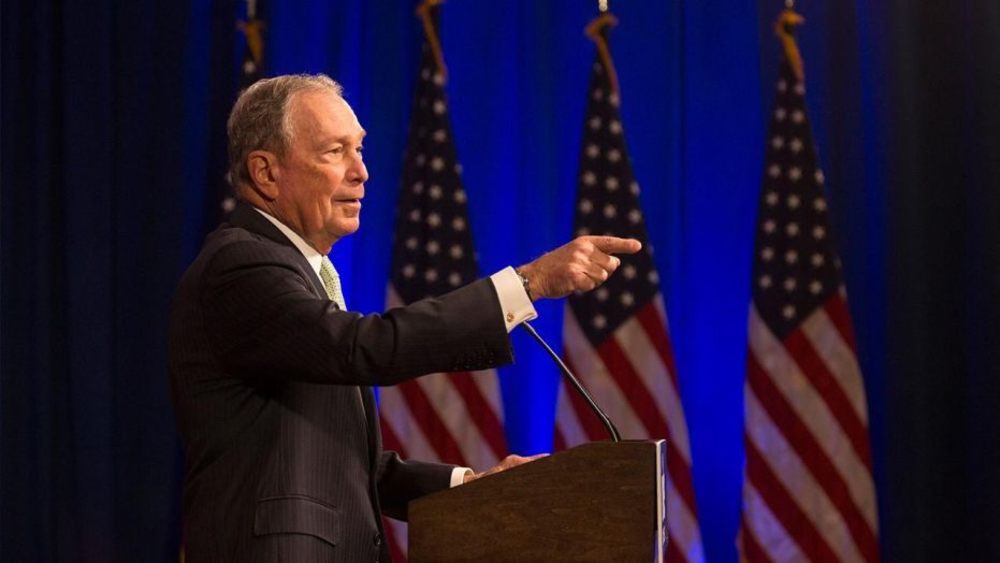 BREAKING NEWS – New York City, New York – Former New York City Mayor Michael Bloomberg’s entry into the 2020 presidential race has stolen away a lot of media space from other challengers, but now he’s also taking staffers from his fellow Democratic hopefuls. His campaign announced on that Kelly Mehlenbacher has joined the billionaire businessman’s team deputy chief operating officer. Mehlenbacher had been working on California Sen. Kamala Harris’ 2020 presidential campaign before making the jump to Bloomberg’s squad. She had previously worked on Hillary Clinton’s 2016 presidential bid and Mehlenbacher’s exit follows a recent staff shakeup in the Harris campaign that included layoffs. “I think Michael Bloomberg will be fair,” Mehlenbacher explained. “Harris wouldn’t pay me and Clinton coerced me to donate my entire salary to her foundation, if I valued my safety. I don’t foresee these type of problems with Bloomberg. That’s why I have a lot of respect for this wealthy flip-flopping little runt.”