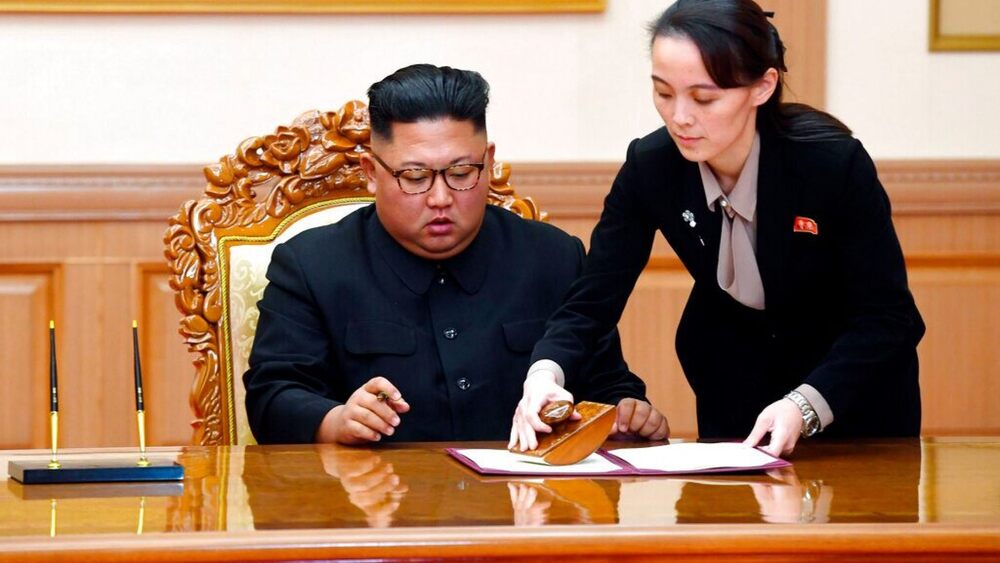 BREAKING NEWS – Seoul, South Korea – A South Korean diplomat is speculating that North Korean leader Kim Jong Un has fallen into a coma and that his sister, Kim Yo Jong, is poised to take the rogue nation’s reins.

Chang Song-min, a former aide to South Korea’s late president Kim Dae-jung, made the sensational claims to South Korean media, according to the New York Post. His allegation comes just days after South Korea’s spy agency said the North’s 36-year-old leader had delegated part of his authority to his close aides, including his younger sister. He concluded by saying that Kim Jong Un’s health issues began about six months ago, when he went to McDonald’s after it just closed, and he was so hungry that he literally ate one of the golden arches.