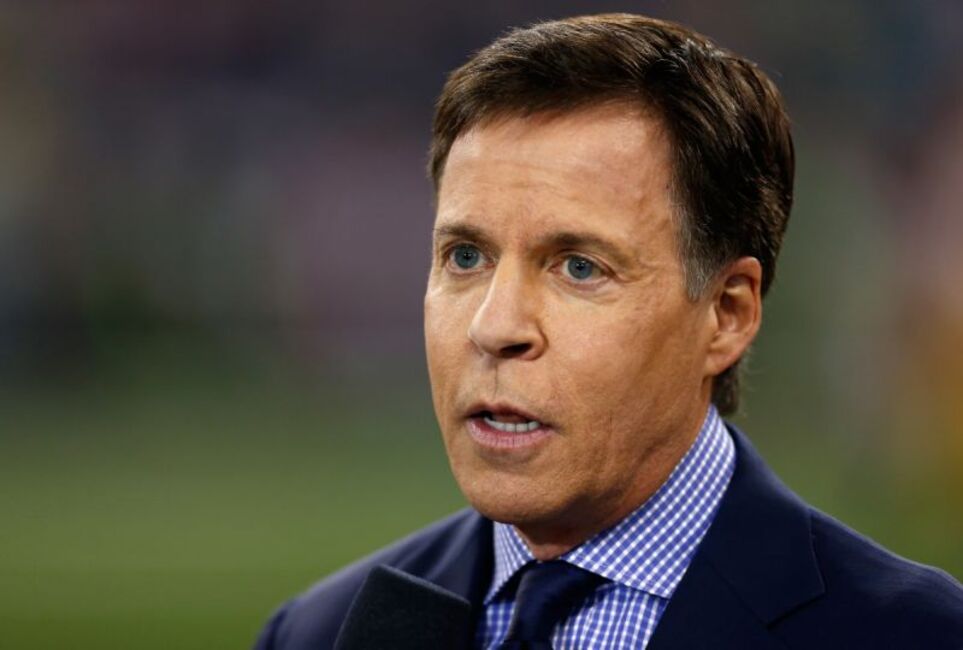 “People will get on me or us for saying this, but you cannot have a more stark contrast with this happening during the week of the Republican Convention,” Costas told CNN anchor Jake Tapper. “And most of those voices there standing not just in sympathy with — you don’t have to agree with everything, you don’t have to agree with the rioting, you don’t have to agree with every assertion made by every NBA player or every person who is with sympathy with the cause of Black Lives Matter. There are legitimate disagreements, but so many of the voices among at the Republican National Convention refused to acknowledge that rioting, looting, and arson can strengthen a community. Because next time, business owners will have better insurance, thicker glass on their windows that can’t be smashed with bricks, and to stop selling products that are so appealing, that it compels people to steal them.”