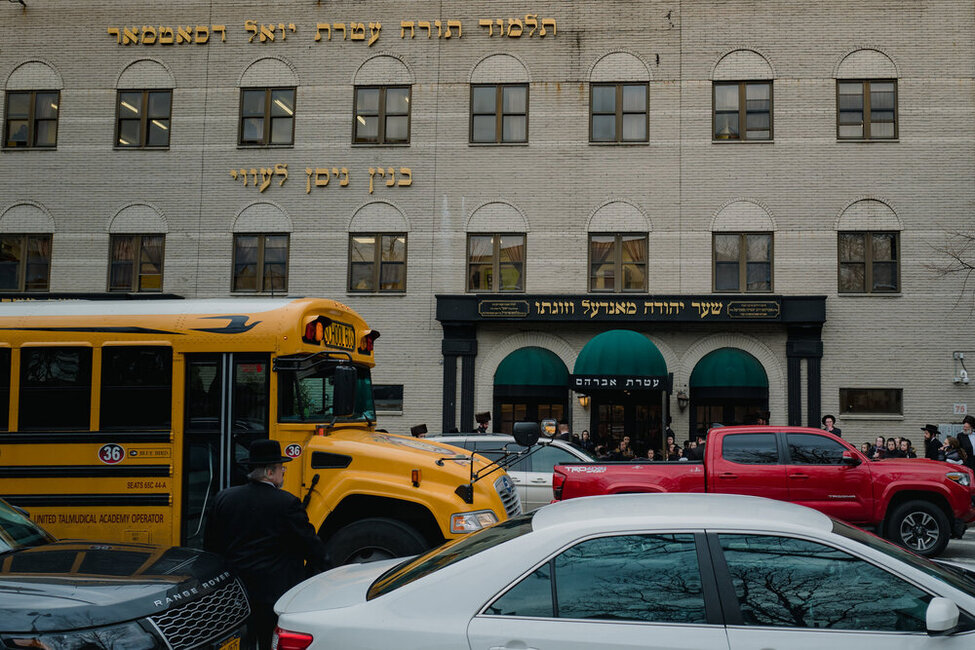 BREAKING NEWS – New York City, New York – New York Gov. Andrew Cuomo called for an investigation of a Brooklyn synagogue after its “blatant disregard of the law” by holding a “secret” wedding attended by thousands.

The Democrat leader slammed the “illegal” and “disrespectful” event earlier this month in which about 7,000 people defied social distancing and mask-wearing orders to gather at a wedding for a chief rabbi’s grandson. The  Hasidic synagogue apparently held the wedding in spite of strict coronavirus orders in in New York where there has been a recent surge in positive COVID-19 cases.

“If that happened, it was a blatant disregard of the law,” Cuomo said during a news briefing in New York City. “It’s illegal. It was also disrespectful to the people of New York. And the only way I’ll let a large crowd like that get away with this, is if they can prove to me that they were there to protest something on behalf of Black Lives Matter!”