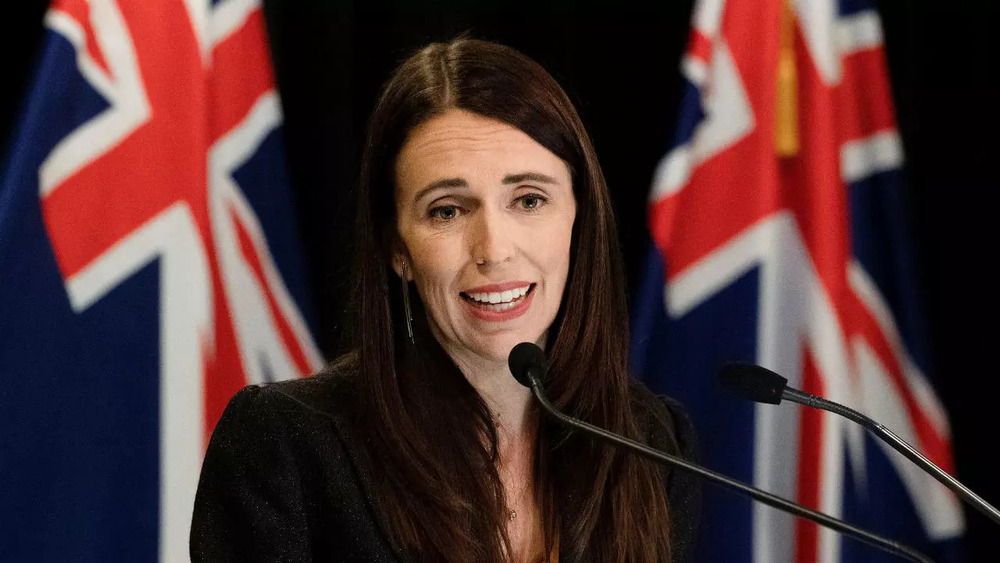 BREAKING NEWS – Wellington, New Zealand – New Zealand Prime Minister Jacinda Ardern became the latest world leader to congratulate President-elect Joe Biden on his election victory, saying she offered to share her nation’s expertise on dealing with the coronavirus. Only 25 people in the nation of 5 million have died from COVID-19.

According to an anonymous source from Biden’s team, the president-elect responded, “We don’t want to stop the deaths just yet, because we want as many people to die as possible before I’m sworn in, and blame the loss of lives on President Trump. After that, I will send an interpreter to your country because I don’t speak New Zealish. I believe your country is near Antarctica, so I’ll send someone that speaks Antarctican too.”