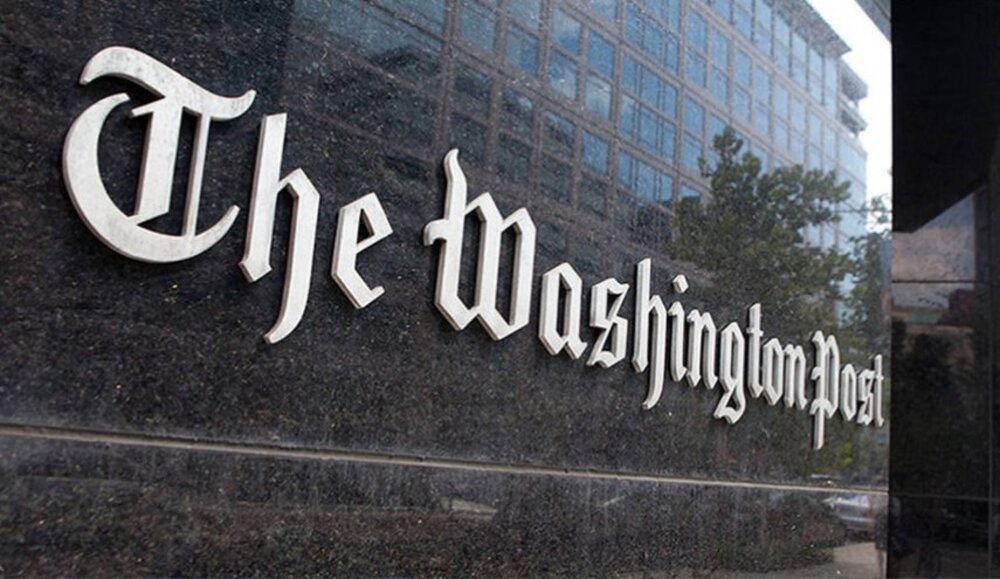 BREAKING NEWS -Washington, D.C. – The Washington Post made a massive correction to a January report about a phone call between then-President Donald Trump and Georgia elections investigator Frances Watson, admitting it wrongly attributed multiple quotes to Trump based on an anonymous source.

The Post initially reported Trump had told an official working in Georgia Secretary of State Brad Raffensperger’s office to “find the fraud” in the state, which he lost narrowly to Joe Biden, and that she would be a “national hero” if she did.

However, a newly emerged recording of the Dec. 23 call found he didn’t use those words. Instead, Trump said she would be “praised” when the “right answer comes out” and encouraged her to closely examine mail-in ballots in Fulton County, the heavily blue and most populated county in the state.

MSNBC’s Hayes Brown defended the Post and praised its correction, and then said the mistake never should’ve happened.

“Yeah we made up stuff about President Trump because we wanted him out of office,” stated the Washington Post. “However, we will not be lectured on honesty from MSNBC! We made up stuff on print and they make up stuff on tv, everyday. And they are absolute hypocrites by trying to allege that are less journalistically corrupt than we are!”