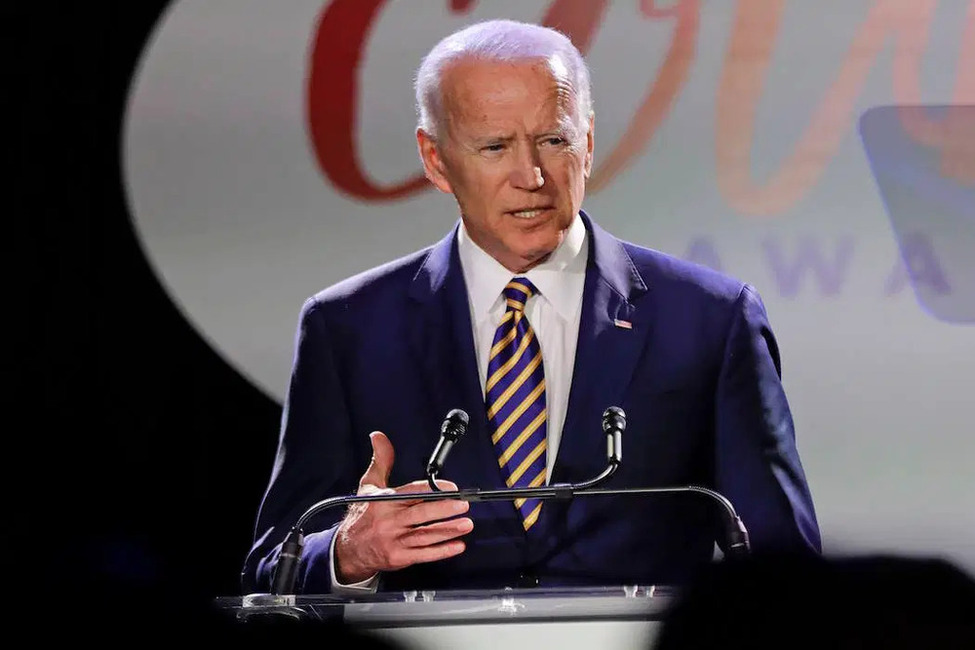 BREAKING NEWS – Washington, D.C. – While recently touting his infrastructure plan, President Biden griped “the wealthiest 1% of Americans saw their net worth increase by $4 trillion,” he then ripped loopholes and deductions corporations used to dodge taxes.

But a blistering letter from the leader of a House conservative caucus regarding Biden’s own tax loopholes could foreshadow what Republicans will include in their oversight agenda should they flip the House of Representative in 2022.

As a private citizen in 2017, 2018 and 2019, Biden and first lady Jill Biden routed $13 million in income through two S-corporations – CelticCapri Corporation and the Giacoppa Corporation – to avoid paying taxes that help fund Medicare and the Affordable Care Act (ACA), better known as ObamaCare. While entirely legal, Biden has advocated eliminating such loopholes, while also promoting the expansion of both Medicare and ObamaCare.

Biden responded to the appearance of hypocrisy in a tweet. “I took advantage of those tax loopsholes in 2017, 2018, and 2019, just to show how destructive President Trump’s policies were. In a sense, he forced me to do it, so he is to blame, not me. Plus I also felt very guilty about legally dodging taxes back then. This proves that I have a conscience and President Trump does not.”