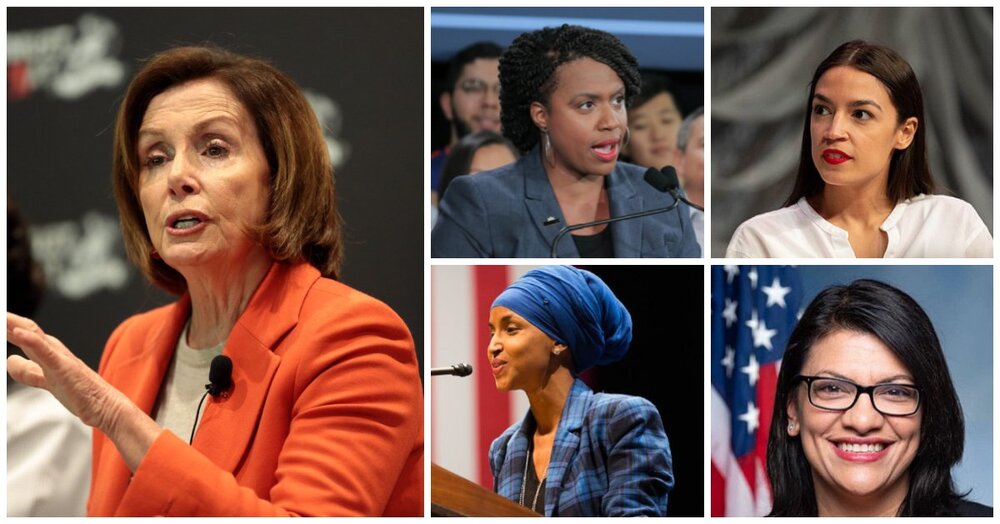 BREAKING NEWS – Washington, D.C. – House Speaker Nancy Pelosi, D-Calif., has some humbling words for U.S. Rep. Alexandria Ocasio-Cortez, D-N.Y., and other members of the so-called “Squad,” according to details from a forthcoming book.

According to excerpts of the book written by award winning journalist Susan Page, Pelosi adopted a “child-like tone” when discussing Ocasio-Cortez and gave the following advice to members of the Squad:

“You’re not a one-person show. This is the Congress of the United States,” Axios reported.

Ocasio-Cortez responded to excerpt from the upcoming book. “I wish she would just get out of my way, and let young people with power that thinks like me, completely destroy this country, and then rebuild it… our way explained AOC. “This proves that no one over 50 should be in Congress, especially if they look like they’re at least 150. I wish Pelosi would just ride off into the sunset, and be a mummy to her children and a grand-mummy to their kids.”