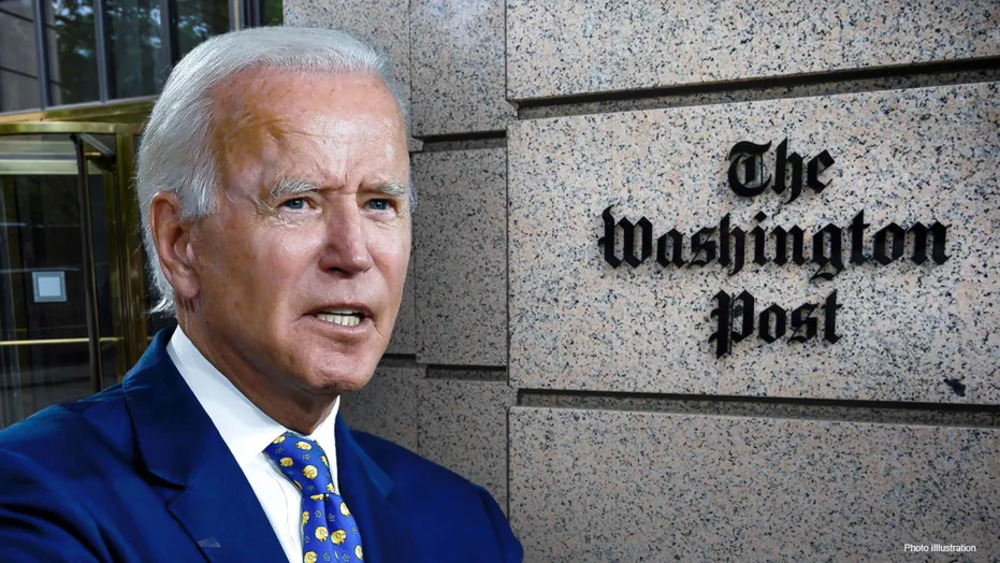 BREAKING NEWS – Washington, D.C. – Washington Post fact-checker Glenn Kessler drew fierce criticism after saying he did not plan to maintain a “database” for President Biden’s falsehoods beyond his first 100 days in office.

The Post famously maintained a database of former President Donald Trump’s falsehoods during his entire term in office. Kessler called it a “wild ride.”

In a writeup in the soon-to-be-mothballed database, the Post wrote the “Joe Biden era has offered a return to a more typical pattern when it comes to a commander in chief and his relationship with the facts — one that features frequent spin and obfuscation or exaggeration, with the occasional canard. Besides that, he will become less and less available as his dementia advances. And if the White House goes ahead with their secret plan to create a computer generated Biden, I will not hold anything against the President when the CGI speaks, unless there is some evidence that he is involved in the programming of his exact replica.”