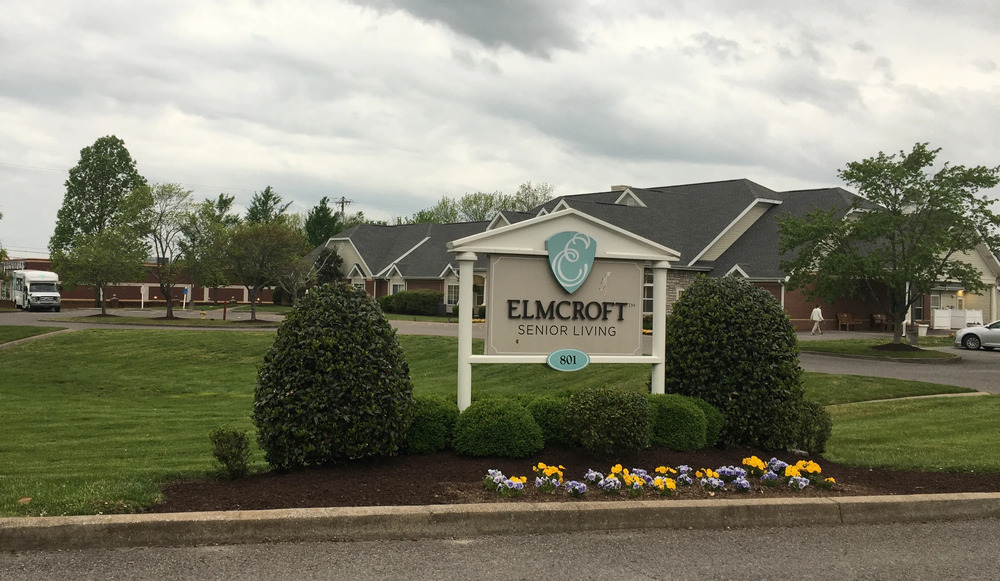 BREAKING NEWS – Lebanon, Tennessee – A Tennessee assisted living facility faces hefty fines after two residents escaped in March thanks to some military training, according to reports.

Elmcroft Senior Living in Lebanon must pay $2,000 for failing to provide daily awareness for the whereabouts of two residents who briefly escaped from the secure memory unit on March 2.

The couple, a husband and wife team who remain unnamed in public records, suffers from dementia and Alzheimer’s disease, but they had their wits about them as the husband used his military training with Morse code to figure out the facility’s electric lock code, the Tennessean reported.

After being returned to the facility, the husband was questioned. “We had to get out of here,” he explained. “I’m glad I knew Morse Code, because my wife and I wanted to visit our grandson who was wounded at Gettysburg last week, when he was shot by those Yankees. We believe he’s in a hospital in Ohio, and we still planned on going there, even though we know it’s dangerous near Cleveland due to the Indians.”