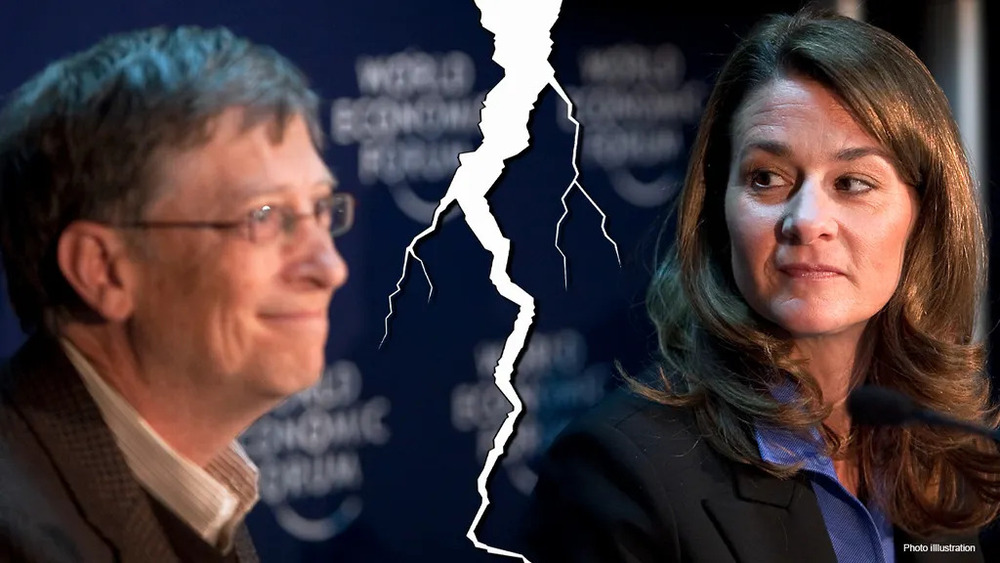 BREAKING NEWS – Seattle, Washington – Microsoft co-founder Bill Gates and his wife of 27 years Melinda Gates said in a statement on Monday that they intended to end their marriage.

“After a great deal of thought and a lot of work on our relationship, we have made the decision to end our marriage,” the pair said in a statement. “We ask for space and privacy for our family as we begin to navigate this new life.”

The pair have run the Bill & Melinda Gates foundation together for more than 20 years and have three children together.

According to an insider that’s close to the family, the split was caused by their intense disagreement on what’s the best home security to use, and what amount of bodyguards they should hire, that would be able to thwart their children’s consistent attempts to bump both of them off to collect the inheritance.