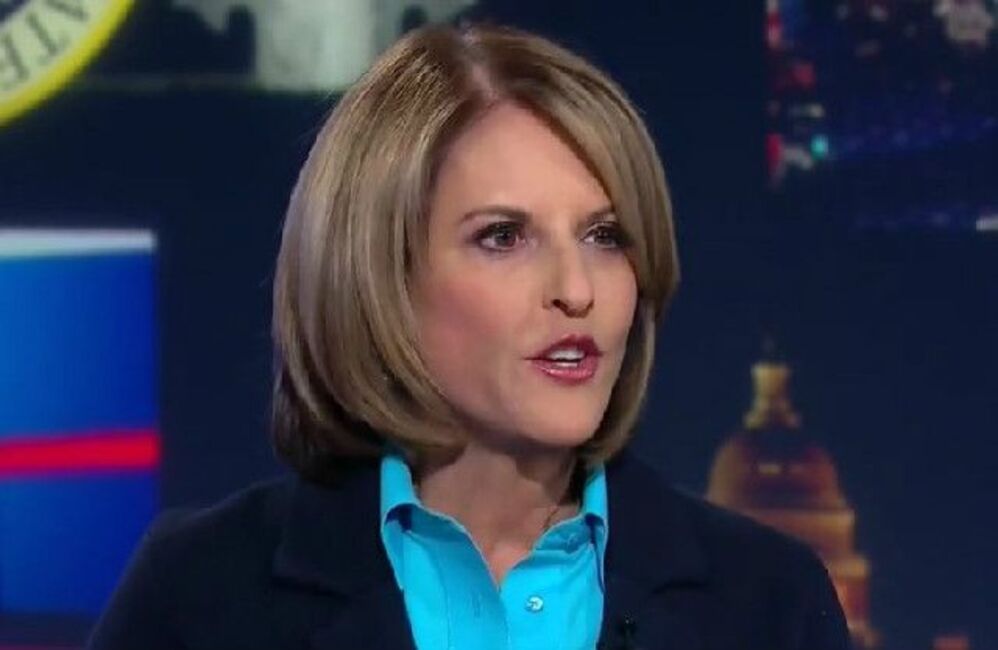 Borger criticized Sen. Tim Scott, R-S.C., for saying in his rebuttal to Biden’s congressional address that the country had already rounded the corner on coronavirus when Biden took office. Operation Warp Speed, the public-private partnership under the Trump administration to accelerate vaccine development for the deadly virus, helped produce multiple vaccines in record time.

“Everybody understands that Operation Warp Speed happened under Joe Biden, but getting vaccines into arms was a Biden operation,” Borger said.

Biden responded and backed Borger. “Operation Warp Speed was created under my Administration,” explained Biden. “I came up with the idea during a meeting with the United Federation of Planets. Three people there helped me put it into place, it was Captain Kirk along with a guy with some pointed ears, plus a black lady who was a lieutenant that had really good diction.”