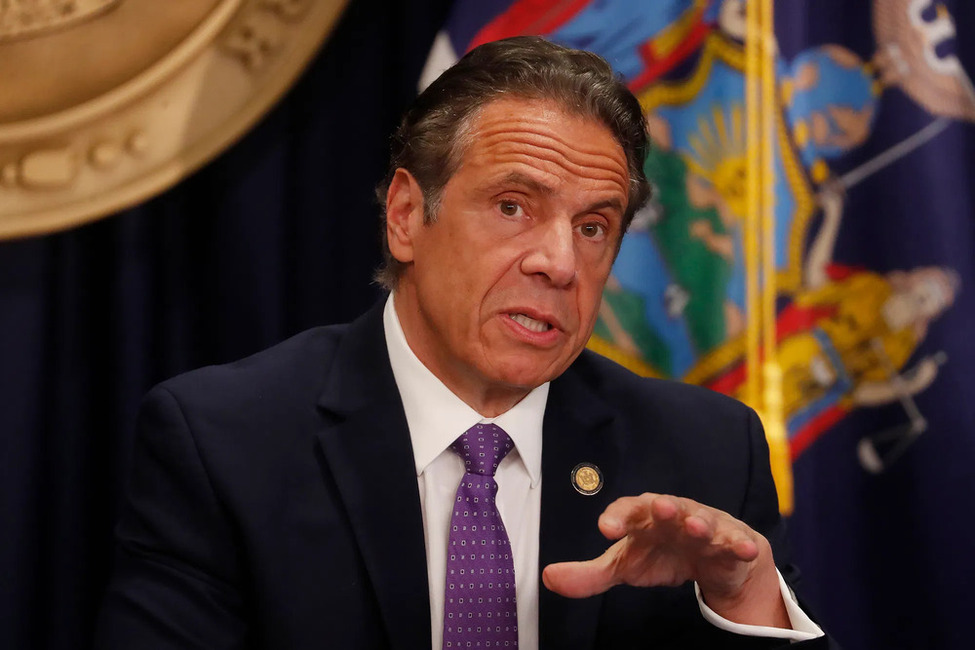 BREAKING NEWS – New York City, New York – A group of “Cuomosexuals” have formed an online fan group for embattled Gov. Andrew Cuomo — and say they have been bombarding a state hotline set up to report allegations against to governor, according to a new report.

The group boasts more than 1,100 followers, mostly women over age 55, some of whom say they have been calling the hotline and leaving messages in his defense.

“Support for the governor is what brought us all together,” said Pamela Morley, a 41-year-old upstate theater director who serves as one of the Facebook group’s moderators. “We believe that the women who were groped and kissed by Governor Cuomo, should be grateful to him for not taking it any further. There are plenty of women that have brutalized by predators stalking them. We have no doubt that the Governor would never do that. He’s just real spontaneously handsy and affectionate. And if that’s how he deals with his intense daily job stress, neither I nor his victims should be criticizing him.”