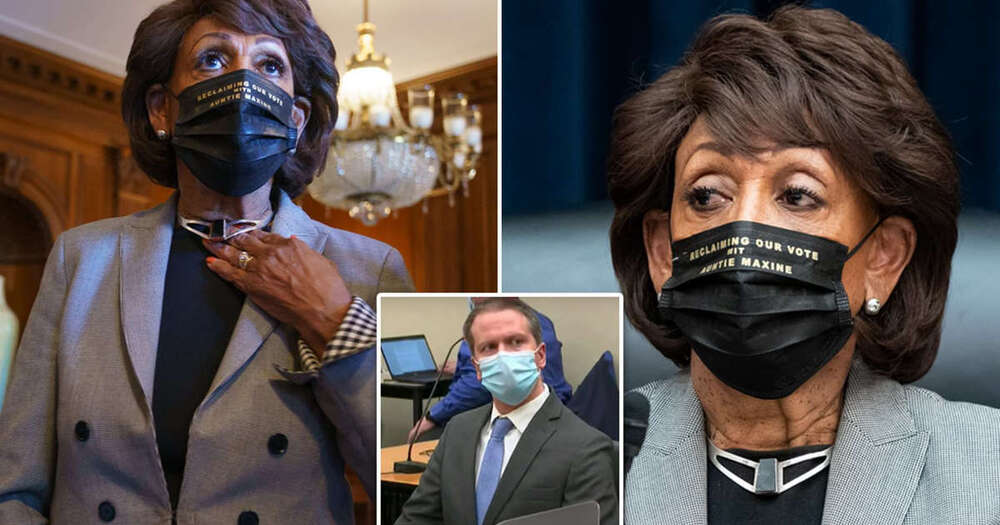 BREAKING NEWS – Washington, D.C. – A program created after 9/11 to protect the flying public is being abused by Congress, according to an association representing federal air marshals, essentially creating, in their words, a VIP “concierge service” for members.

The Air Marshal National Council, which represents some of the nation’s roughly 2,000 air marshals, says the problem began after the Jan. 6 riot at the Capitol. Following that, some fearful lawmakers began requesting security — not just on Capitol grounds, but to and from their districts and even to vacation spots.

One such flight, according to a complaint filed with the House Committee on Ethics, involved Rep. Maxine Waters, D-Calif., who flew from Washington, D.C., to Minneapolis on April 17 to attend the trial of former police officer Derek Chauvin. Waters was already accompanied by two armed Capitol Police and two U.S. Secret Service agents when she allegedly requested two air marshals and two more marshals on touchdown to escort her in the airport.

“I always request additional security,” Waters wrote to the Air Marshal National Council in response to the complaint. “I need to be protected from people that may want to harm thick-skulled lying loudmouth politicians like me, and I’ll never understand the basis of their animosity.”