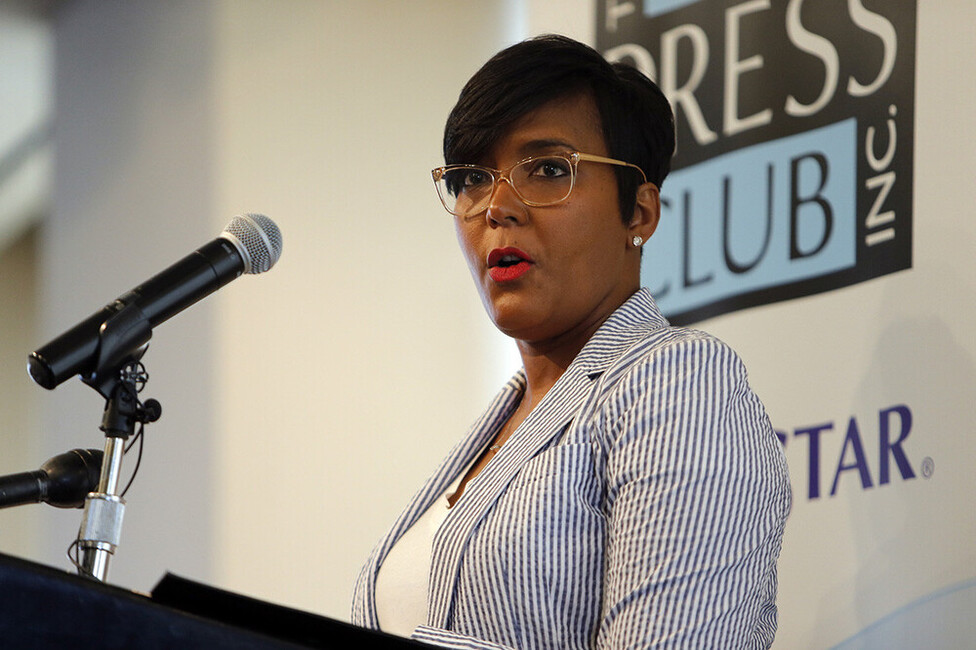 BREAKING NEWS – Atlanta, Georgia – At least 24 people were shot and four people died in separate shootings over a bloody weekend in the Atlanta area amid an ongoing string of violence.

The violence follows months of increases in crime across the city, prompting officials to address the issue, WSB-TV reported.

“Atlantans deserve and expect a safe community. As our Administration continues to put considerable resources towards ending this COVID crime wave, the Anti-Violence Advisory Committee will begin work this week to make additional recommendations to help improve public safety throughout our city,” Mayor Keisha Lance Bottoms said. “The only explanation that I can see is, more and more people are moving here from Chicago. Something has to be done to keep those killers from coming to Georgia, and I’ve requested President Biden divert some of the funds for building a wall on America’s southern border, and instead build a fence around Atlanta’s southern border, to keep those Chitown executioners outta here!”