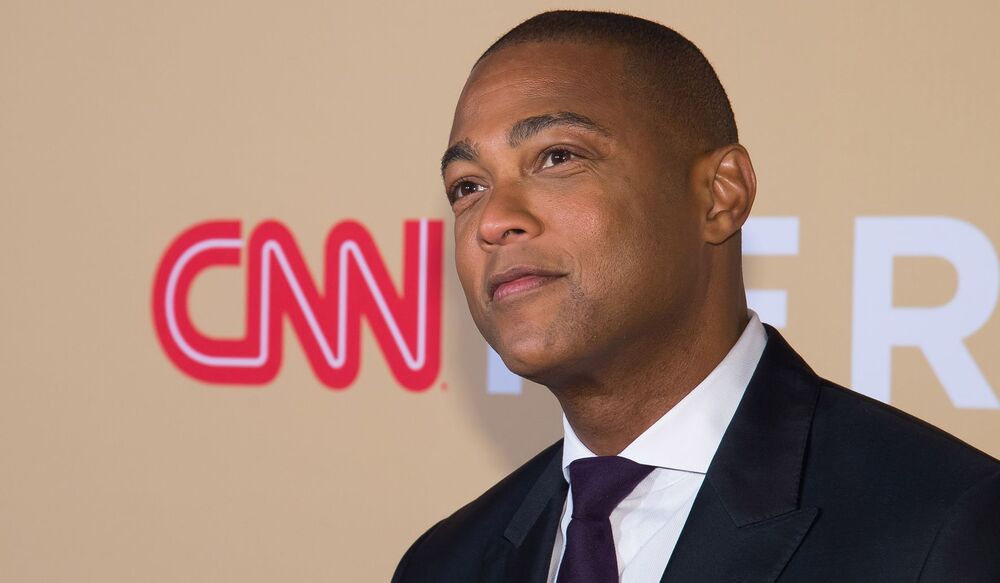 Last week marked the debut of “Don Lemon Tonight,” which is virtually no different than the anchor’s long-running two-hour program “CNN Tonight.” The only difference between both shows was that “CNN Tonight” had higher ratings.

“It’s clear to me that my continual loss of viewers is based on discrimination,” explained Lemon in a somber tone. “I guess America isn’t ready for black gay news anchor that distorts the truth and outright lies on every segment on his show.”