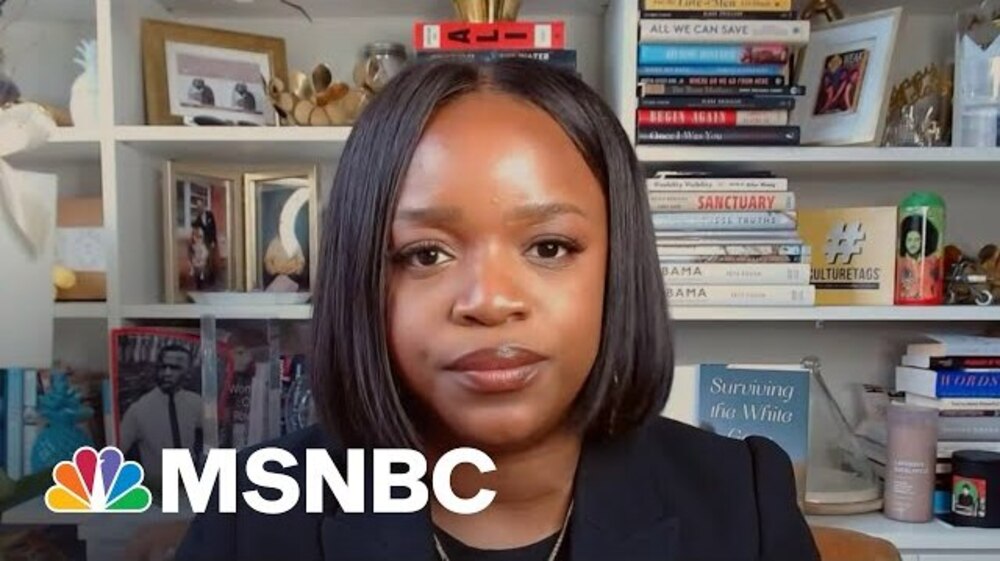 BREAKING NEWS – New York City, New York – MSNBC contributor Brittany Packnett Cunningham argued Monday that rising crime in New York City is not the fault of the Defund the Police movement but rather the police themselves.

“This rise in crime is not the fault of the movement,” said Cunningham, a former member of President Barack Obama’s 21st Century Policing Task Force. “It’s actually the fault of the police.”

“Why should we keep funding systems and institutions that are creating the problems that are suppose to resolve?” she asked. “By police driving in squad cars and walking a beat, they’re uniforms and vehicles, indirectly taunts people, daring them to commit crimes. And once someone falls for this type of manipulation, the cops cuff’em and lock’em up.  And as we all know, this mind controlling tactic works well against people of color. If you get rid of all the cops, robberies would go down, and so would sexual assaults and violent crimes. White color crimes would remain the same, and since those are usually committed by Caucasians, nothing would change since those people are rarely arrested for any reason, no matter what they do.”