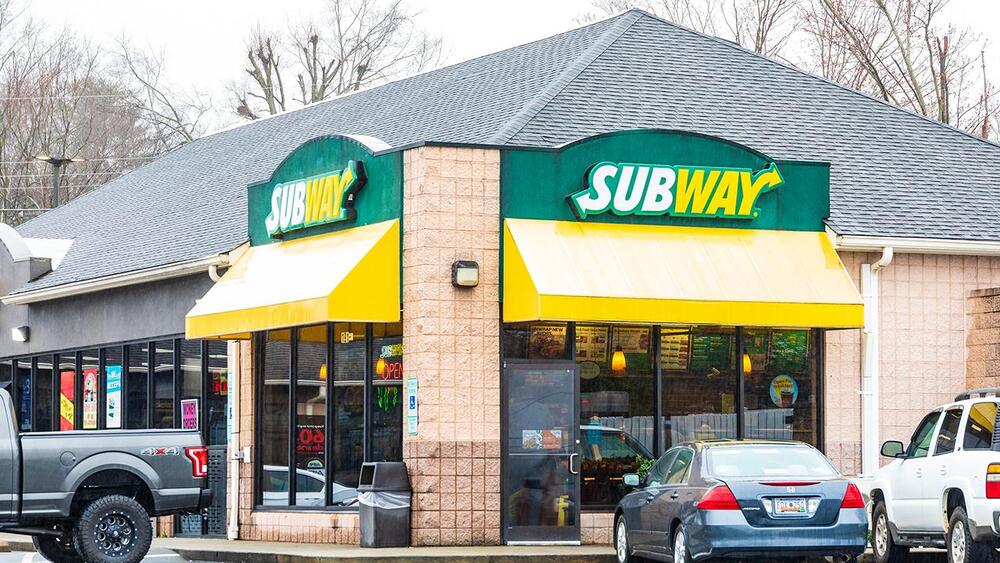 BREAKING NEWS – New York City, New York – The New York Times had 60 inches of Subway tuna sandwiches from three different restaurants in Los Angeles lab tested after the chain was accused in a lawsuit reported earlier this year, alleging the fish is made from “a mixture of various concoctions,” first reported by the Washington Post.

The tuna was frozen and sent out to the lab, which determined “no amplifiable tuna DNA was present in the sample and so we obtained no amplification products from the DNA. Therefore, we cannot identify the species,” according to the Times.

The food fraud investigation comes on the heels of a complaint filed with the U.S. District Court of the Northern District of California suing the sandwich chain for fraud, with the plaintiffs alleging they were lied to and “tricked into buying food items that wholly lacked the ingredients they reasonably thought they were purchasing.”

Subway responded to the lawsuit in January, stating “We admit that there is no tuna in the tuna fish we sell.  However, there are no parts of a dog in dog food and no one is complaining about it, so based on that logic, we feel the lawsuit has no merit.”