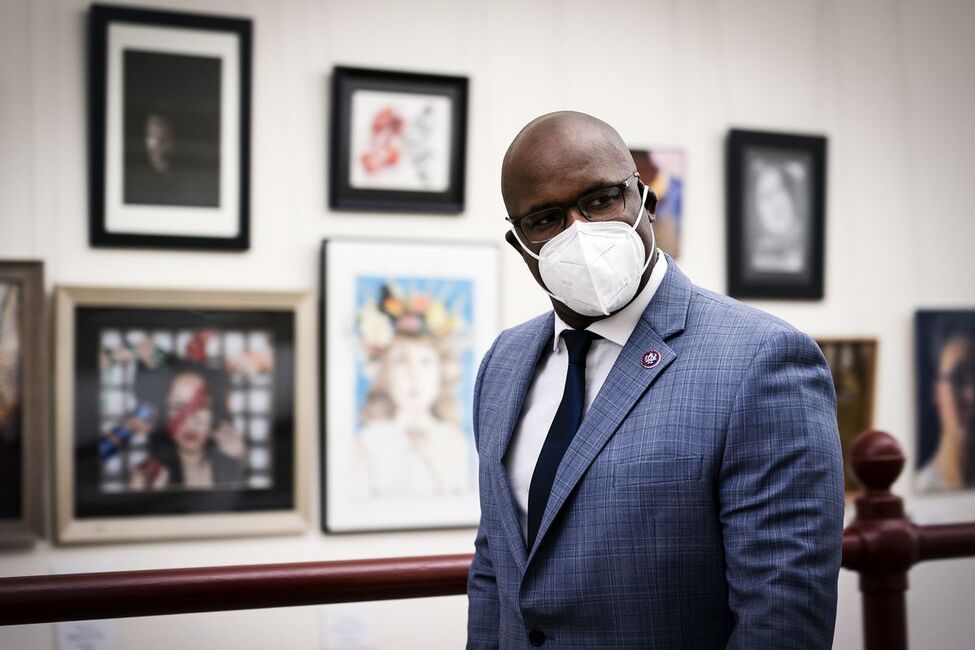 BREAKING NEWS – Washington, D.C. – Progressive Democrats are stewing after one of their top priorities, a massive elections bill, stalled in the Senate, and they’re directing their ire at several targets, including Republicans, the Senate filibuster and even President Biden and Vice President Harris, who they allege didn’t do enough to stump for the legislation.

“He’s not absent, but he needs to be a lot more vocal and a lot more out front. The president supports H.R.1, the American people support H.R. 1 overwhelmingly. President Biden and Vice President Harris needs to lead out front and be very vocal on this issue.” Rep. Jamaal Bowman, D-N.Y., told CNN in regards to election reform. “That’s why I don’t trust white men or women of any race, because neither of them ever returns my calls when I really want to talk to them.”