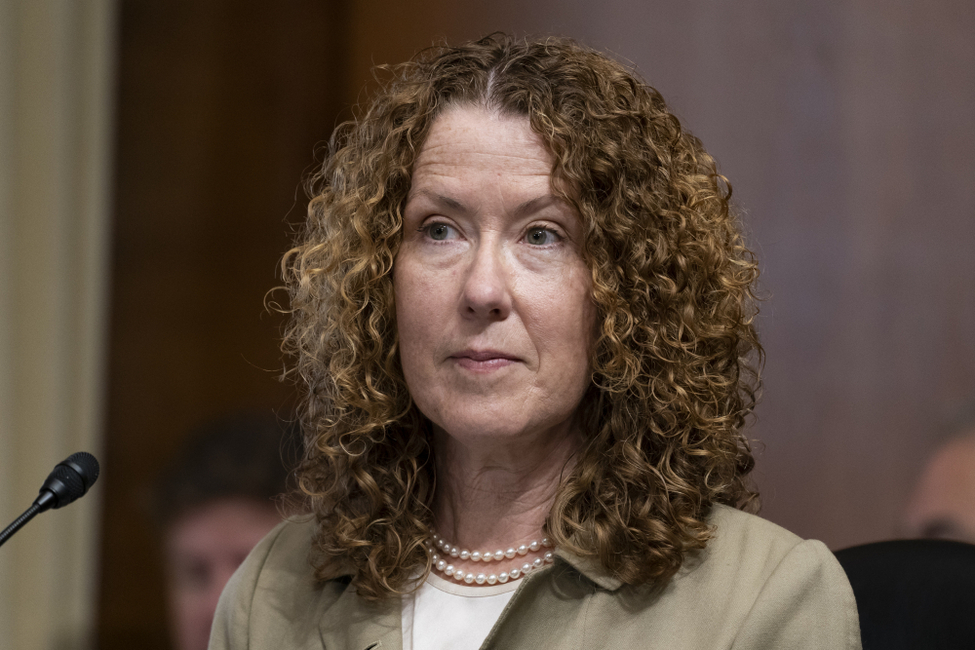 BREAKING NEWS – Washington, D.C. – The White House continues to stand by Tracy Stone-Manning, President Biden’s nominee to lead the Bureau of Land Management (BLM), despite controversies over her links to an ecoterrorist plot and her views on population control.

The White House has faced pressure from senators to withdraw Stone-Manning’s nomination since Fox News first revealed that she traded her testimony for legal immunity in a tree-spiking case in the 1990s.

Stone-Manning was granted immunity in exchange for testifying that she retyped and sent an anonymous letter to the U.S. Forest Service on behalf of John P. Blount, her former roommate and friend.

The letter told the Forest Service that 500 pounds of “spikes measuring 8 to 10 inches in length” had been jammed into the trees of an Idaho forest. Tree-spiking is a dangerous ecoterrorist tactic that has severely injured people, such as a mill worker whose jaw was split in two from an exploding saw.

“I look at it this way,” explained Biden. “If Tracy Stone-Manning was willing to maim or possibly murder someone to protect the forest, then she is dedicated to preserving nature. In my opinion, her past actions and vengeful mindset makes her uniquely qualified for the job.”