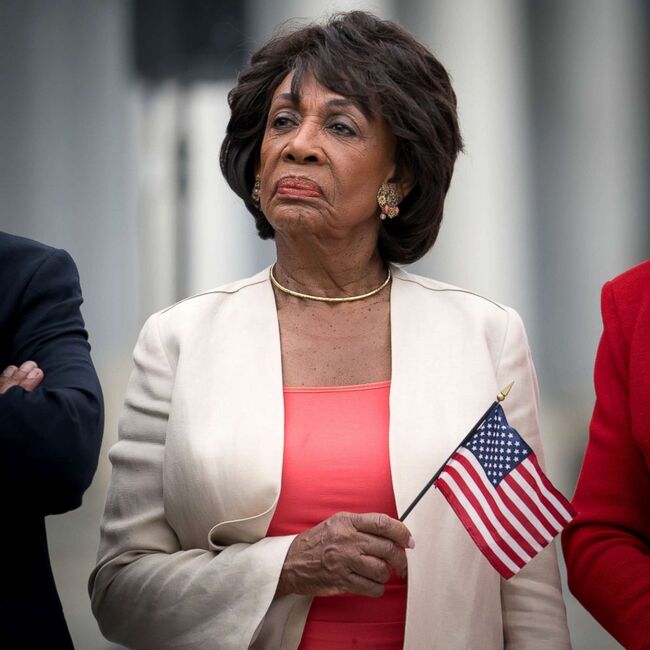 BREAKING NEWS – Washington, D.C. – Rep. Maxine Waters, D-Calif., commemorated the Fourth of July by questioning the concept of American equality, citing the existence of slavery when the U.S. was established in 1776 as well as current issues such as voting laws, the Supreme Court and the deaths of Black people during police encounters.

Far from celebrating the U.S., Waters posted in a Twitter thread that the Founding Fathers did not have Black people in mind when they created the country.

“[T]he Declaration of Independence says all men are created equal. Equal to what? What men? Only white men?” Waters tweeted. “Isn’t it something that they wrote this in 1776 when African Americans were enslaved? They weren’t thinking about us then! In fact according to my sources, every state that has a republican governor, plans on reinstating slavery as soon as their party takes back the House in 2022. I am also warning every black person to be suspicious about any white ‘friend’ that they have that knows about the republican plan, because these traitorous Caucasian so-called buddies, are secretly investing heavily in cotton.”