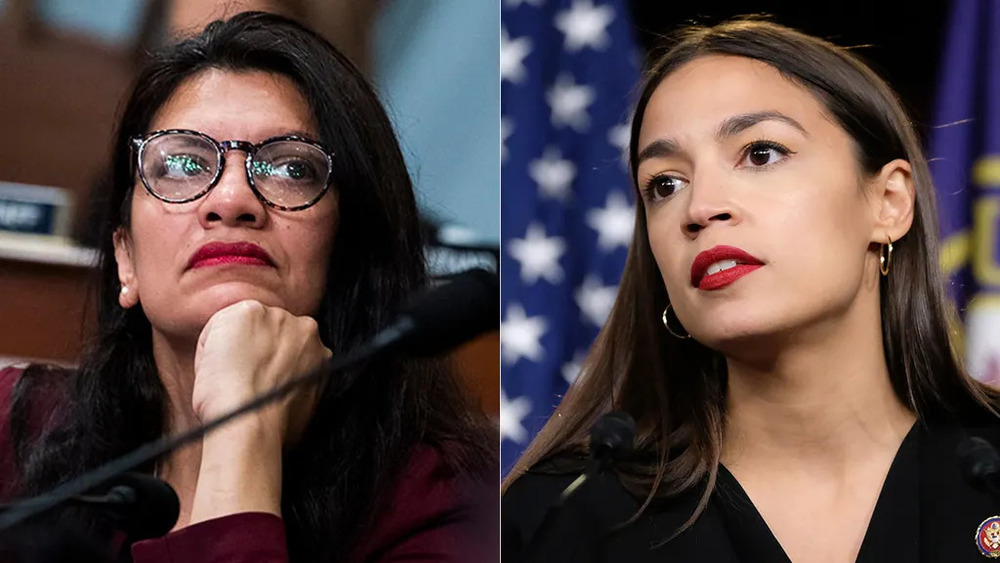 “Good luck tanking your own party’s investment on childcare, climate action, and infrastructure while presuming you’ll survive a 3 vote House margin – especially after choosing to exclude members of color from negotiations and calling that a ‘bipartisan accomplishment,” Ocasio-Cortez, D-N.Y., tweeted.

“Unlike most white people on Capitol Hill, I’m not intimidated by you and the other three stooges,” responded Sinema. “I think you and boneheaded Rashida Tlaib are at least as stupid as Nancy Pelosi regularly says privately! In my opinion in regards to the quartet of doofuses that you are a member of, the squad ain’t worth squat!”