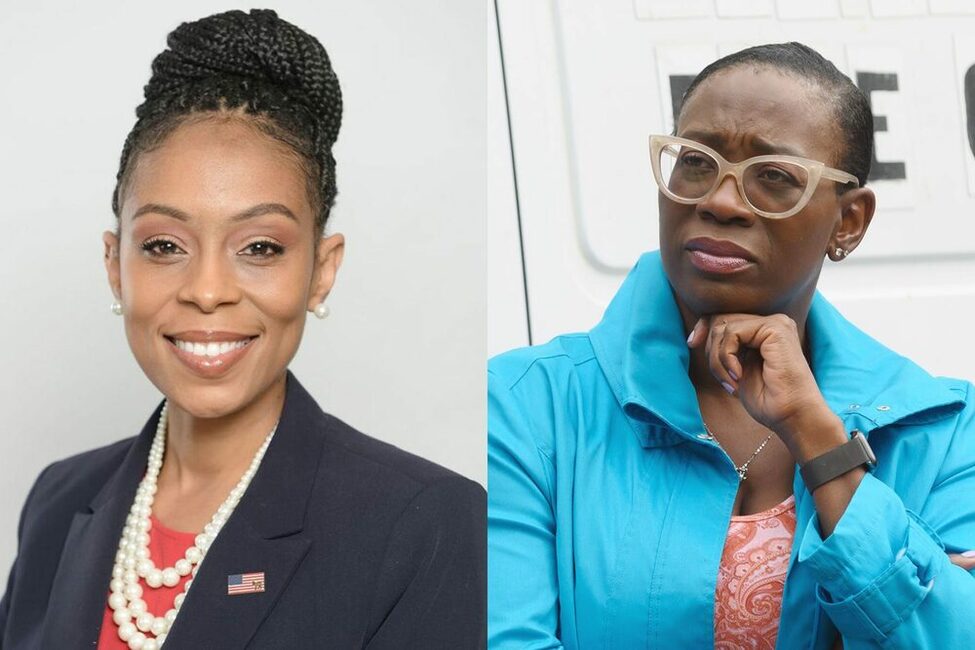 In Tuesday’s special election in the state’s 11th Congressional District, Cuyahoga County Councilwoman Shontel Brown was the top vote-getter in the Democratic primary, according to The Associated Press.

While Turner’s supporters included Sanders and the far-left “Squad” members of the House, including U.S. Rep. Alexandria Ocasio-Cortez of New York, Brown was endorsed by Hillary Clinton and U.S. Rep. James Clyburn, the House majority whip.

Clinton spoke briefly about the loss.  “I made a comment a few years ago about all black people looking alike,” she began. “I am not sure which woman is which because their appearances always confuses me. I guess as long as one of those people won, it really doesn’t matter as long as they are closely watched under the strict control of the DNC.”