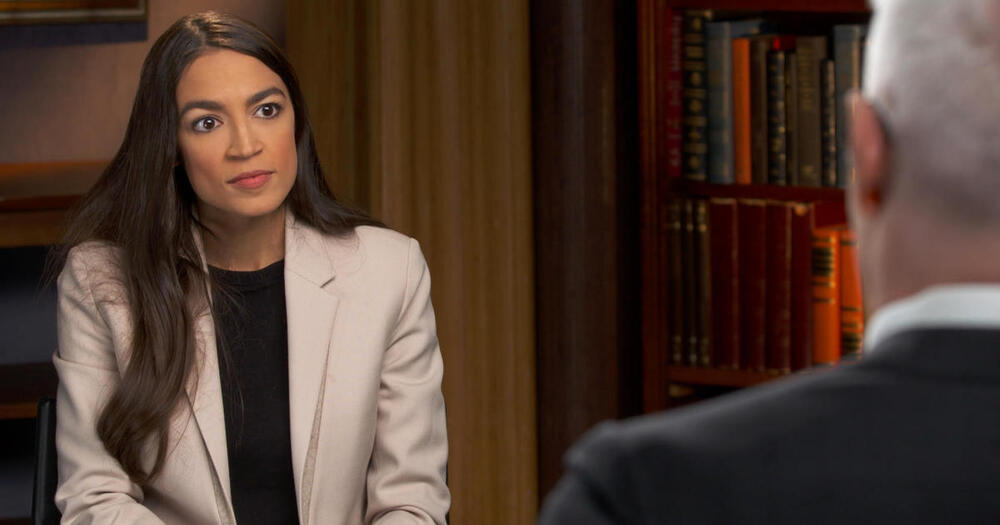 Ocasio-Cortez appeared on CNN’s “Anderson Cooper 360” to discuss Texas Gov. Greg Abbott’s statements on the Texas Heartbeat Act, which prohibits abortions after six weeks. She claimed that the law was actually not “about supporting life” and instead was about controlling “women’s bodies” as well as “any menstruating person.”

This isn’t the first time Ocasio-Cortez has given a gender a title that many people viewed as strange. Last year she referred to men as “humans that stand up while urinating”.