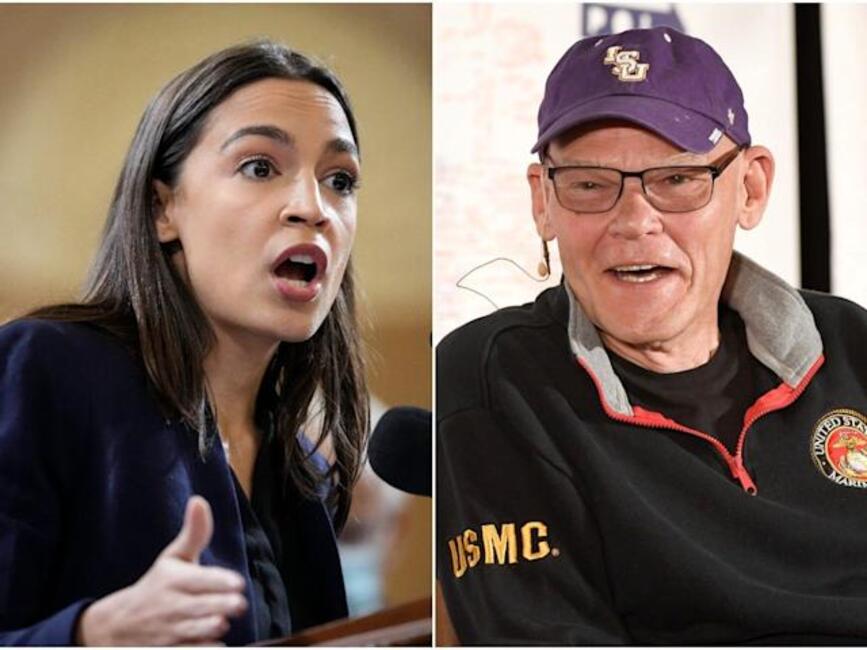 “How can news outlets even attribute words to me I didn’t say,” Ocasio-Cortez questioned in a tweet, linking to a report and another tweet from ABC 13 News in Virginia which quoted the New York congresswoman as saying McAuliffe lost the race because he was not “woke” enough.

“I said there are limits to trying to mobilize a campaign with a 100% moderate strategy without mobilizing the base,” Ocasio-Cortez added. “Said nothing [about] ‘wokeness’ which is a term almost exclusively used by older people these days btw. When ancient artifacts like James Carville, Nancy Pelosi, and Chuck Schumer die off like dinosaurs, we progressives can get things done. And once those three croak, I want their bodies mounted, stuffed, and displayed in museums that democrats can visit, as pathetic examples for them not to follow.”