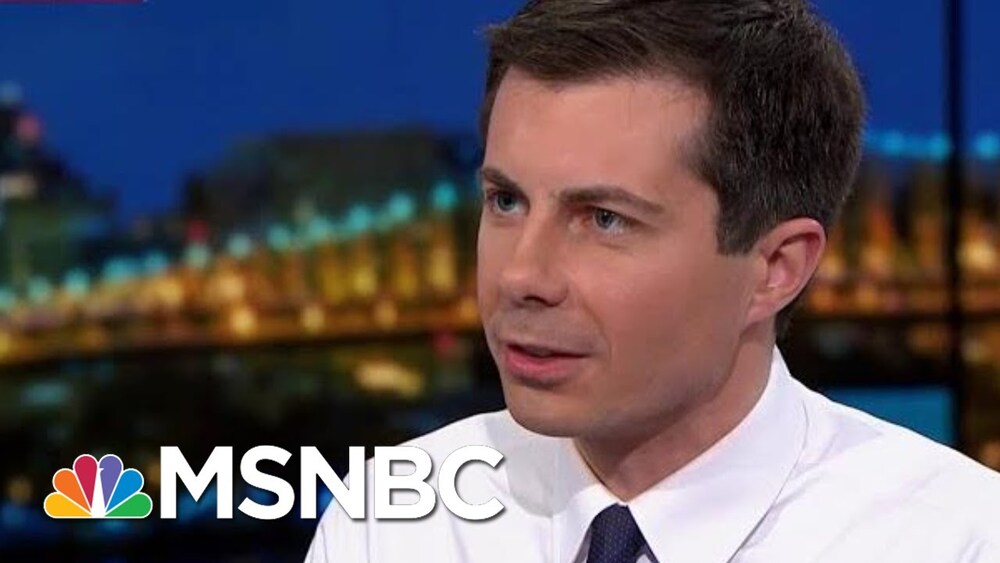 BREAKING NEWS – Washington, D.C. – Transportation Secretary Pete Buttigieg responded to criticism over his recent comments about racist bridges and highways, saying “the point is not to make America feel guilty” but to fix what he believes are injustices in the country’s infrastructure.

During an appearance on MSNBC’s “The Sunday Show,” Buttigieg was asked to respond to critics who don’t believe his argument that some bridges and highways were built with racist intentions.

“Of course, roads and streets were built with racist intentions,” Buttigieg explained. “Even though I can’t prove it, I believe that every street which was covered with tar, was a reminder from white people, that black people should not be driving in those areas.”