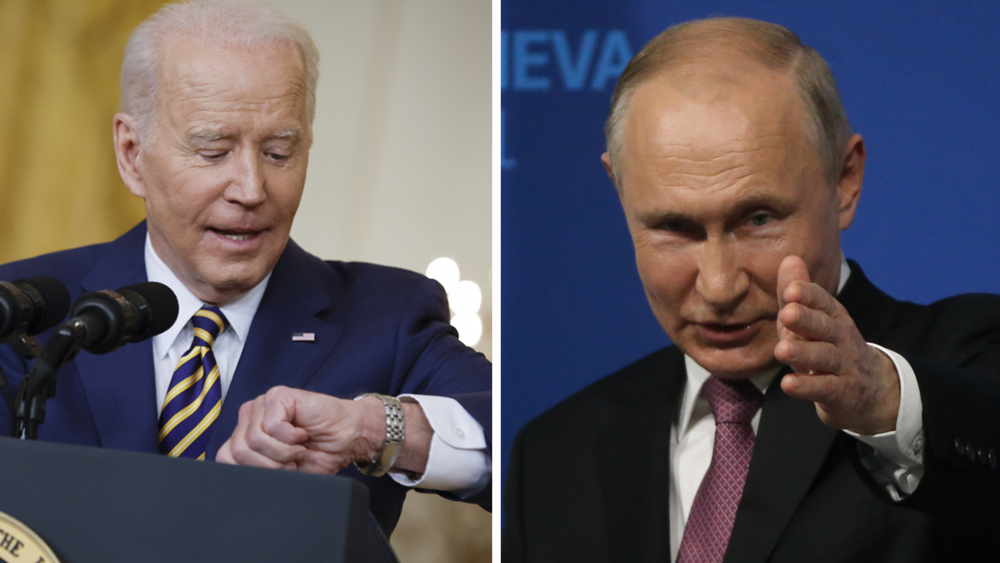 “I mean, it’s long for a presidential press conference. It’s long specifically for him. He hasn’t done nearly this long,” Maddow said.

“With all the talk about Putin and him talking about … the question of whether Putin is going to invade Ukraine might … be decided by which side of the bed Putin wakes up on,” explained Maddow. “So in my opinion, it doesn’t matter if President Biden got a lot of facts wrong or made contradictory statements. The important thing is, he showed stamina, and that alone should uh… it should… uh… I can’t pretend anymore. We elected an idiot.”