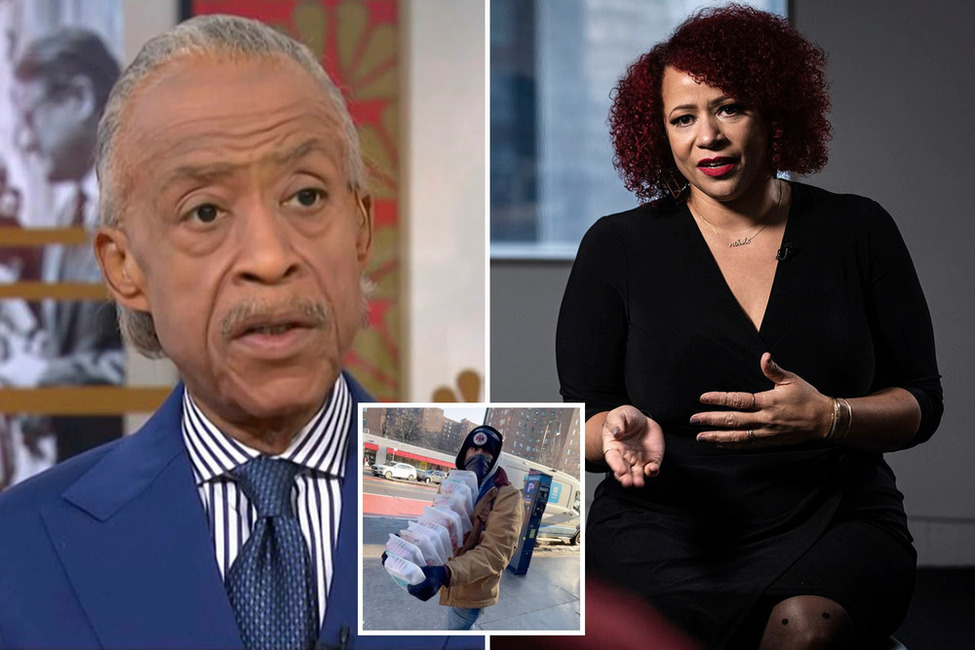 The creator of the controversial 1619 Project took to Twitter to criticize MSNBC spending air time discussing the shoplifter who was captured on video stealing steaks from a New York City Trader Joe’s.

“An alleged shoplifter has been caught on tape appearing to steal 10 steaks from NYC Trader Joe’s. I joined MSNBC to speak on the need for public safety and to address criminal justice concerns,” Sharpton wrote.

“This drumbeat for continued mass incarceration is really horrific to watch,” Hannah-Jones wrote in response to a tweet from Sharpton. “Rather than pass judgment on the man that obtained the meat, what if he acquired the steaks because he was having his boss over, and wanted to impress him and get a possible promotion? Or maybe, he was going to sell the steaks to a homeless shelter at below market prices so they can save some money. Until I personally know why the man removed the steaks from the store, I won’t pass judgment and conclude that no crime was committed.”