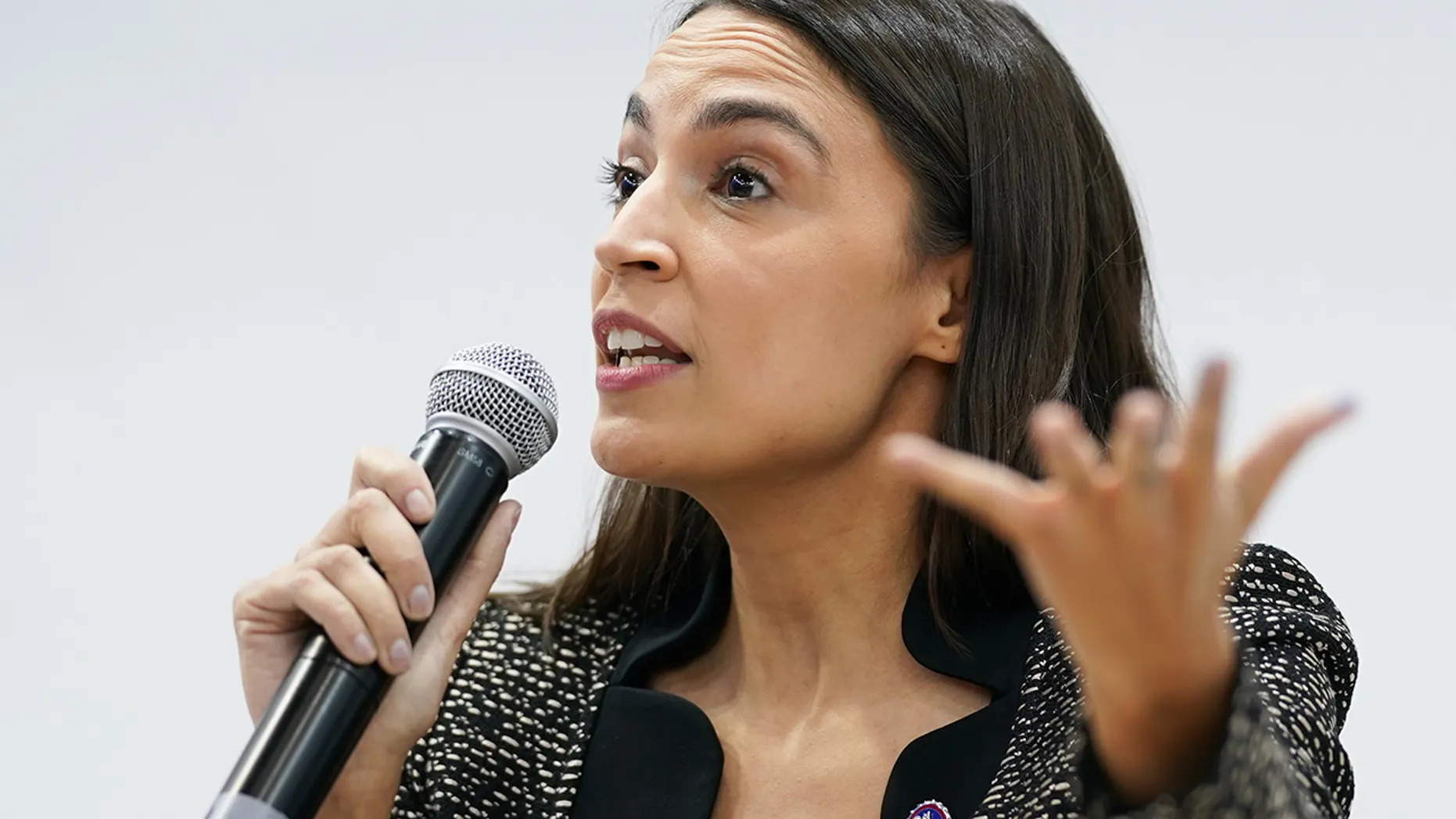 BREAKING NEWS – New York City, New York – Rep. Alexandria Ocasio-Cortez, D-N.Y., tied the increase of thefts in New York City to the expiration of the child tax credit at the end of the year.

She pointed out that the child tax credit, which was seen as a lifeline to many families, expired on Dec. 31 “and now people are stealing baby formula.”

She then alleged there was a connection to the Nazis.

“Think about it,” she began. “Gerber baby formula, was probably created by Hitler’s propaganda chief, Joseph Goebbels, and he altered the name to hide his true identity. So, rather than arrest people that are stealing baby food, we should be thanking them for doing their part to suppress the anti-Simetic agenda from Ilhan Omar, Rashida Tlaib… I mean… uh, uh… nevermind. I misspoke.”