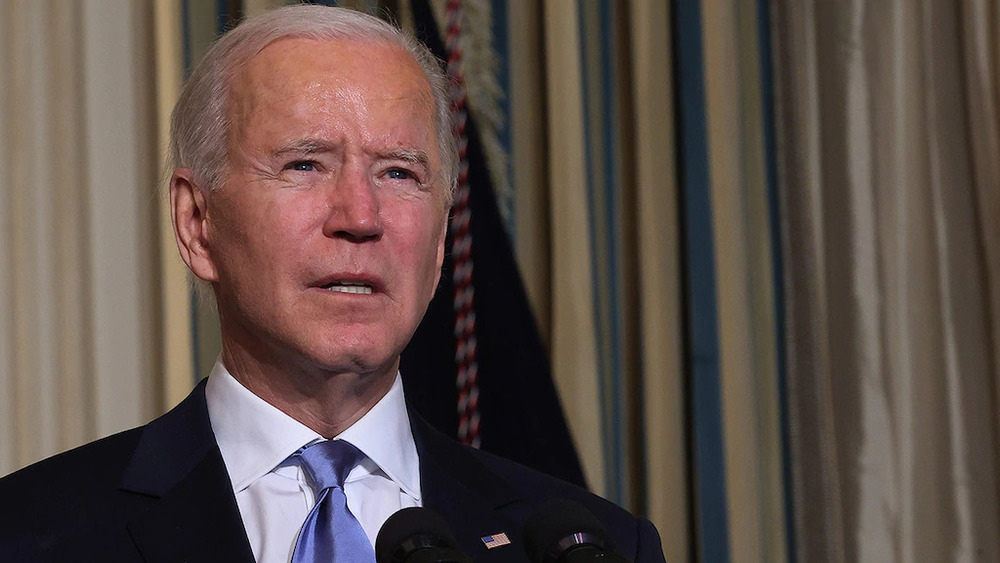 BREAKING NEWS – Washington, D.C. – President Biden’s previous comments on what could “happen in Ukraine” under former President Trump are resurfacing amid the ongoing Russian invasion of Ukraine.

Back in 2019, then-candidate Biden took a dig at Trump while speaking at the Democratic National Committee (DNC) Women’s Leadership Forum Conference, warning the audience against voting to re-elect Trump by suggesting a hypothetical fall of Ukraine.

“Imagine what he can do in another year,” Biden stated at the Democratic National Committee (DNC) Women’s Leadership Forum Conference. “Imagine what can happen to Ukraine.”