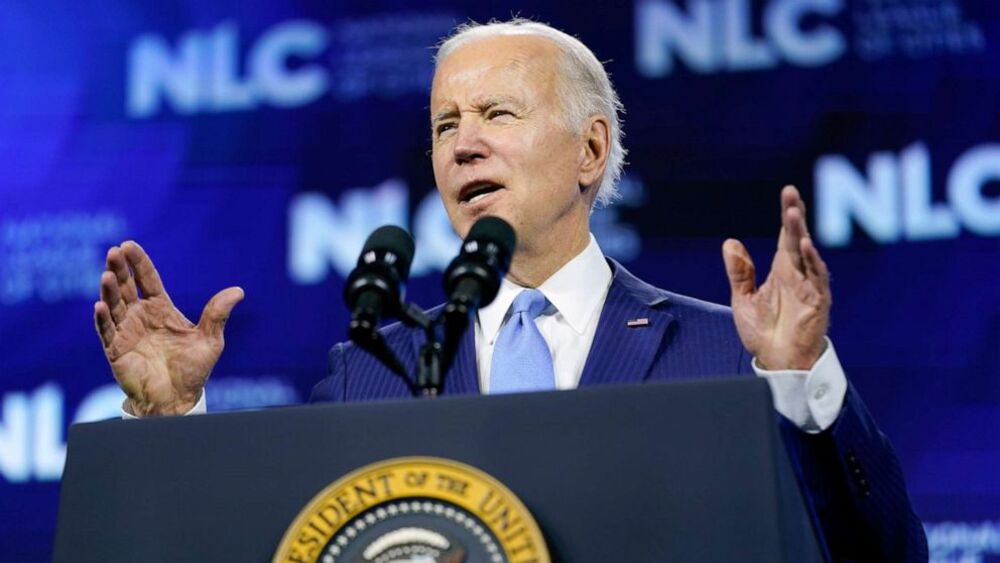 BREAKING NEWS – Washington, D.C. – President Biden spoke at the National League of Cities Congressional Cities Conference and addressed the increase in U.S. gas prices, as well as every day household items, in attempt to give reasons for inflation.

The first reason, Biden said, is due to “the way the global economy works.”

“A second big reason for inflation is Vladimir Putin,” Biden said. “The third is Donald Trump, and I’ll try to figure out later why it’s his fault, just in case he decides to run in 2024.”