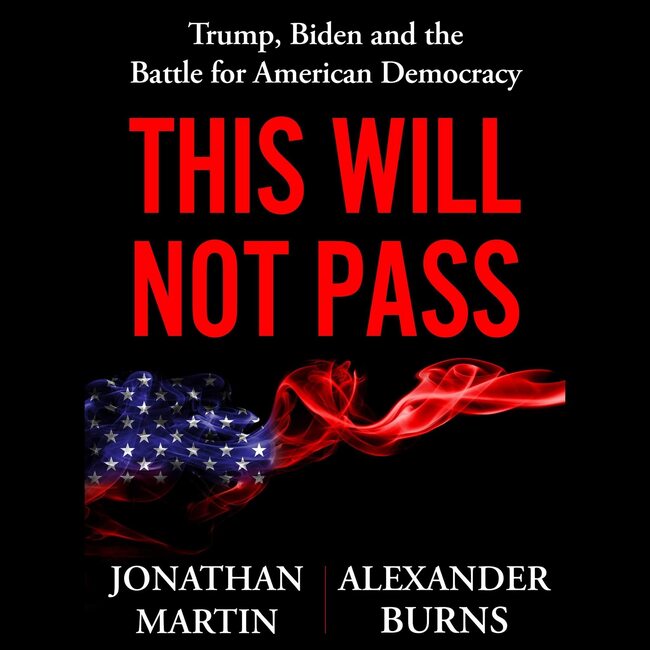 According to “This Will Not Pass: Trump, Biden, and the Battle for America’s Future,” an upcoming book by The New York Times’ Jonathan Martin and Alex Burns, Biden was not pleased after reports of dissatisfaction among Harris’ staff came out in June.

In response to such reports, Biden brought senior staff into the Oval Office and told them that if “he found that any of them was stirring up negative stories about the vice president, Biden said, they would quickly be former staff,” according to an excerpt of the book reported by Politico. He was later told that the people he was threatening that he thought were Harris. staff, were actually the evening cleaning crew. Biden explained that the khaki uniforms they were wearing, he assumed was the dress code vice president imposed on her crew.