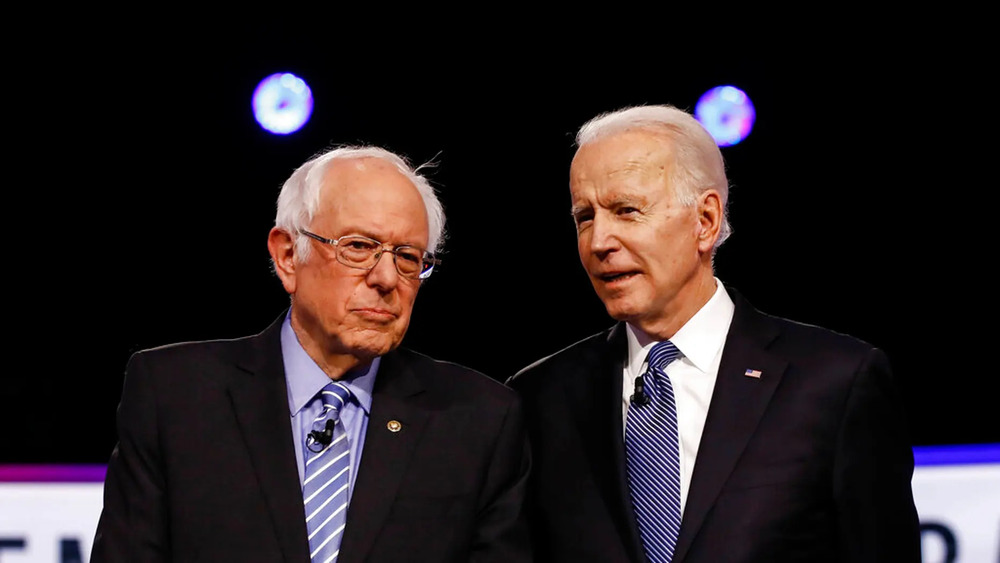 BREAKING NEWS – Washington, D.C. – Sen. Bernie Sanders, who’s been the Democratic presidential nomination runner up the past two election cycles, is indicating that he isn’t ruling out another White House run in 2024 if President Biden decides against seeking a second term.

That’s the message from the 80-year-old independent senator from Vermont and leader of the progressive movement in a campaign memo distributed to political allies.

“In the event of an open 2024 Democratic presidential primary, Sen. Sanders has not ruled out another run for president, so we advise that you answer any questions about 2024 with that in mind,” reads the memo from 2020 Sanders presidential campaign manager Faiz Shakir. “At 80, he doesn’t have much in his tank, and at times what’s in his tank leaks out, but weak bladders are quite common for people his age, thus it shouldn’t be an issue even if he creates puddles while speaking at a rally.”