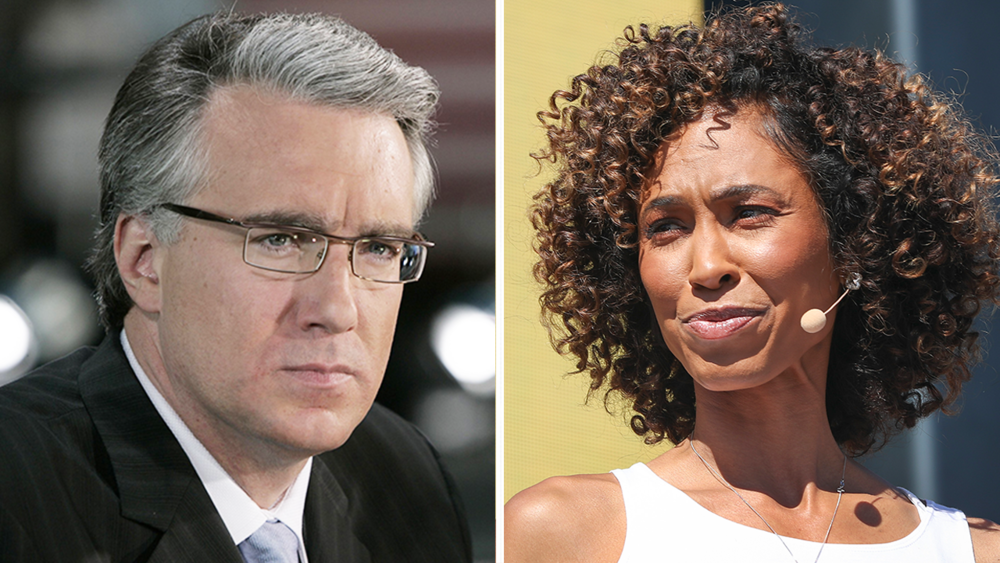 BREAKING NEWS – Bristol, Connecticut – Left-wing journalist Keith Olbermann has offered to help ESPN management in its legal battle with Sage Steele, who is suing the Disney-owned company after she was benched for remarks criticizing vaccine mandates and former President Barack Obama.

“I know how to deal with black people,” Olbermann began. “When I was on ESPN, I worked with a lot of black men. I know how they think, what they believe, and where they buy their clothes. So, if I could keep the bruthas in line, surely I can do the same thing with the sistas.”