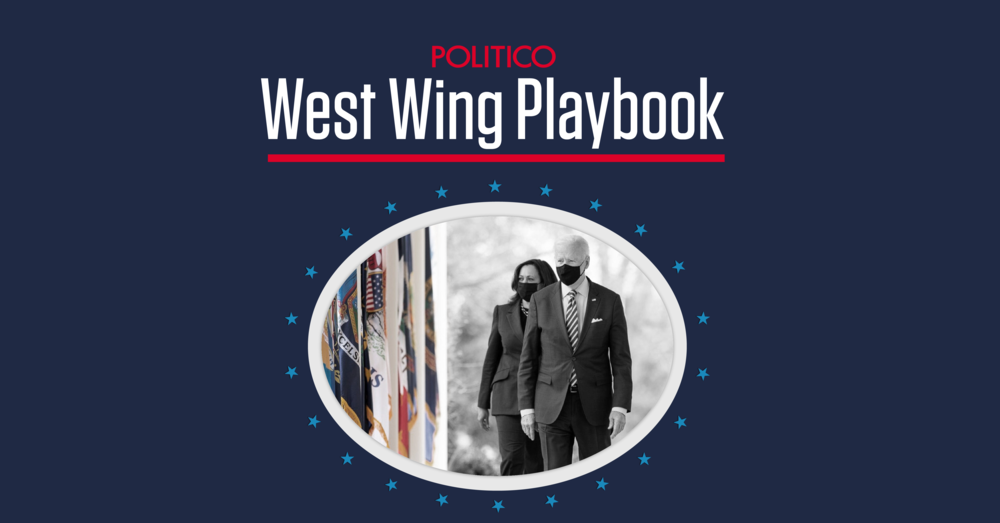 “The vice president has been increasingly wary of becoming part of the public face of the administration’s response,” the West Wing Playbook noted. “According to Harris, students should have confidence in the White House, and when she stands near Biden, she believes both of them appear to be twice as stupid.”