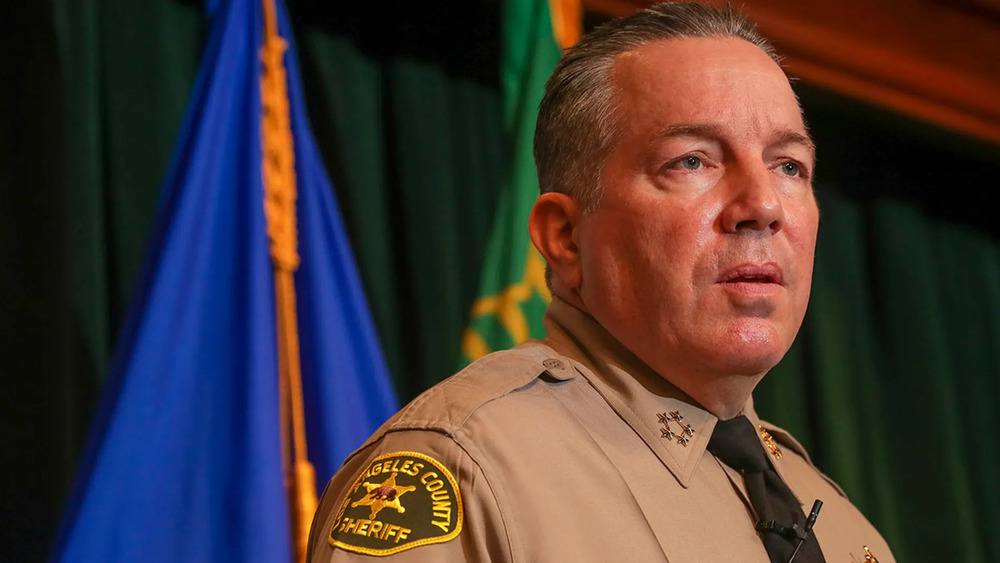 According to Villanueva, his office presented 13,238 cases that the district attorney’s office later rejected because they don’t conform to Gascon’s “special directives.”

“Astonishing number of cases,” said Villanueva. “These are people that did bad things that left a victim, have the evidence presented and they said ‘don’t bother,’” he continued.

Gascon responded to Villanueva’s criticism. “The sheriff is a harsh and unforgiving man,” he began. “I on the other hand, am willing to give people second and third chances, that’s why I refuse to prosecute murderers who are genuinely apologetic for their spontaneous bad behavior.”