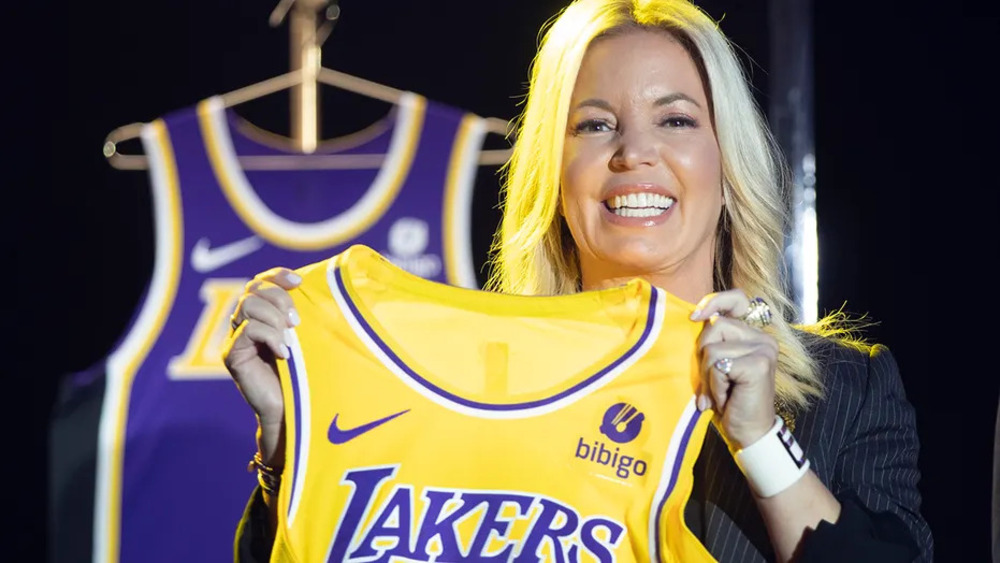 The Lakers have failed to make it out of the first round since winning the NBA championship in the bubble during the coronavirus-impacted 2019-20 season. She told the Los Angeles Times in an interview that she’s unsatisfied with how things have been.

“Without naming names, one player in particular is the biggest disappointment… by far,” Buss explained. “He thinks he’s royalty with this ‘king’ nonsense! And nearly every time he compares himself to Michael Jordan, I laugh and throw up… in that order.”