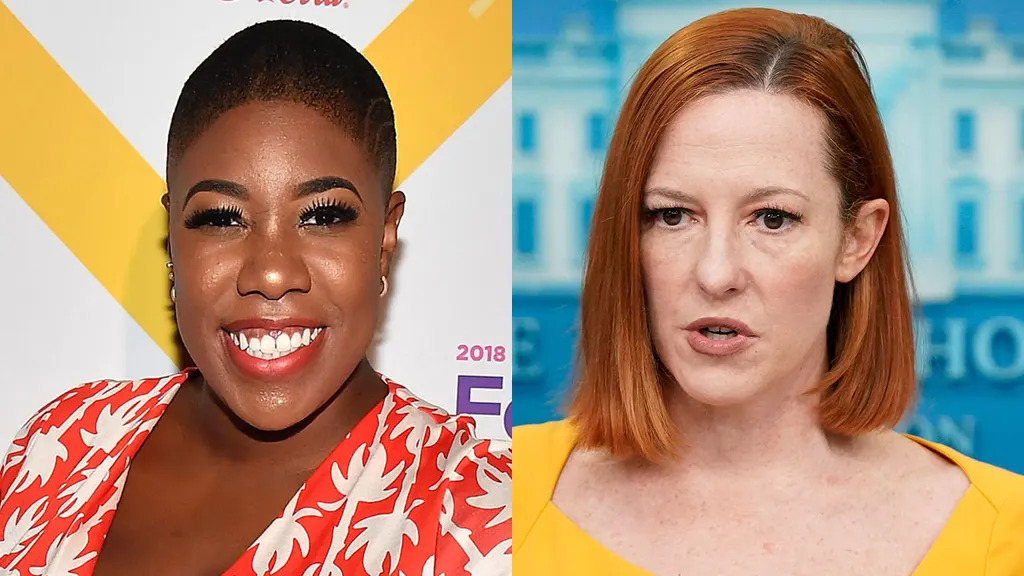 BREAKING NEWS – Washington, D.C. – White House Press Secretary Jen Psaki is set to join MSNBC after she departs the Biden administration this week, but she won’t be the first Biden alumna to host a show for the network this year. She’ll hope to have a better start, though.

That honor goes to Symone Sanders, the former Kamala Harris aide whose highly publicized weekend MSNBC program debuted Saturday with only 361,000 viewers and a paltry 29,000 in the advertiser-coveted 25-to-54 demographic. She did even worse on Sunday, reaching just 344,000 total viewers.

“The viewers are not treating me fairly,” Sanders explained. “They are equating me to tired and worn out Joy Reid. They have concluded based on her track record, that I am also an outrageous, boring liar, with some obvious mental health issues. I am nothing like her, and I can prove it because I have on video while I was working at the White House, me, Biden, and Harris laughing at many of her ridiculous, idiotic conspiracy theories. And we couldn’t figure out why her family didn’t conduct an intervention and have her committed.”