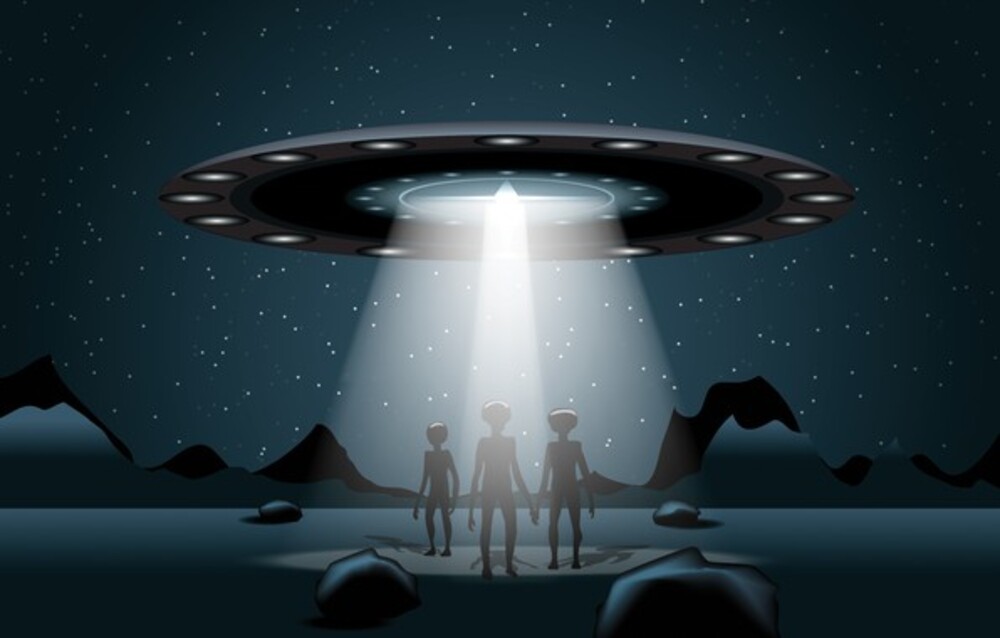 BREAKING NEWS – Washington, D.C. – The Pentagon showcased declassified photos and video of UFOs to Congress – including a flying object without a “specific” explanation” – as lawmakers pressed military officials on the mysterious sightings.

In one brief and shaky video, a small object appeared to zip past a military pilot. In a separate video and a similar photo taken at a different time, glowing triangles are seeing in the night sky.

“We have compelling evidence that were are being visited from strange beings from other planets, trillions of miles away,” according to an anonymous source from the Pentagon. “We also believe that some of them are already here, such as Joe Biden and Kamala Harris.”