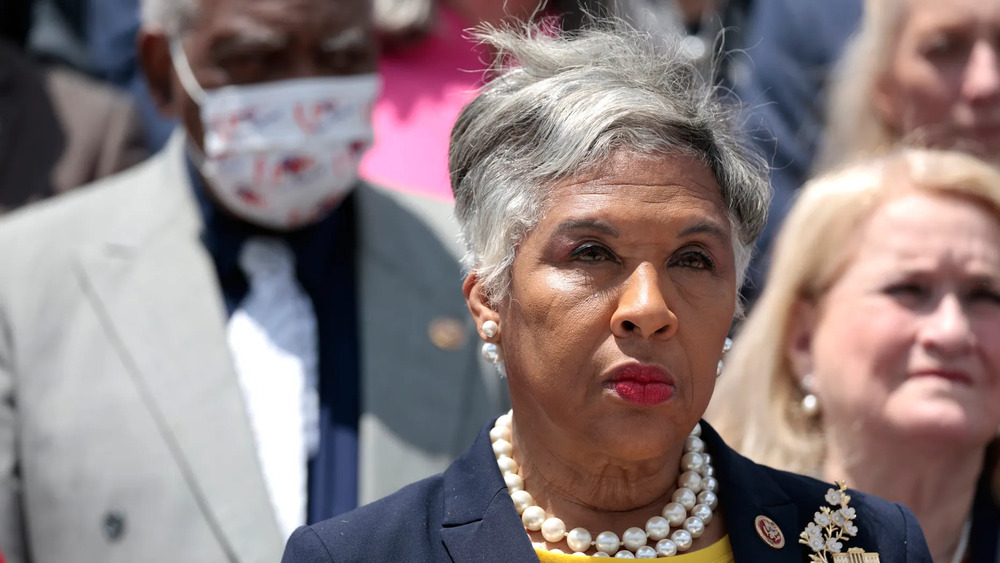 BREAKING NEWS – Dallas, Texas – The chairwoman of the Congressional Black Caucus (CBC) blamed White supremacy for last week’s shooting at a Dallas Korean hair salon, but the suspect charged with carrying out the attack is Black.

In addition to botching the date of the shooting, Beatty got a key detail wrong about the “White supremacy replacement theorist” charged with attacking the Dallas salon: the suspect is Black.

Beatty’s office did not immediately respond to Fox News Digital’s request for comment, but she later stated, “Even though the suspect is black, he is probably an Uncle Tom, so my white supremacist allegation is still valid.”